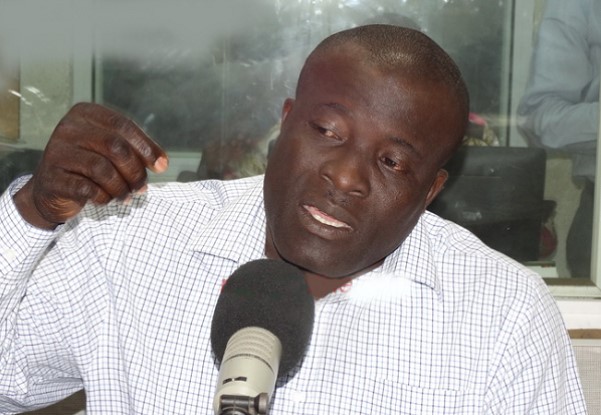 Former Member of Parliament for Tema East Constituency, Hon. Daniel Nii Kwartei Titus Glover has taken a swipe at the hierarchy of the Ghana Football Association for their decision to sack C.K. Akonnor.

The Executive Committee of the country’s highest football governing body on Monday announced the sacking of the senior national team gaffer Charles Kwablan Akonnor due to ill performance.

Akonnor came under intense pressure following the team’s uninspiring performance in the games played with many calling for his sack.

This force the former Deputy Minister for Transport, to dare and challenge the GFA last week to sack coach CK Akonnor and face his wrath. The GFA despite those harsh words still went on to declare their decision.

Speaking in an interview, Mr Glover said he is worried about the decision and stated CK Akonnor wasn’t allowed to work independently reason behind his failure with the Black Stars.

“I’m not surprised at all, I got the info last Friday,” he told Accra based Angel FM.

“They’ve decided already, I still maintain my position, they made CK Akonnor’s work difficult for him.

“They didn’t allow him (Akonnor) to do his job. Posterity will judge Kurt Okraku,” he added.

The Black Stars sit 3rd with three points after two matches played. The Black Stars will take on Zimbabwe in the next round of games in October 2021.

The Ghana Football Association also communicated that a new coach will be named to head the Black Stars in the next 72 hours.