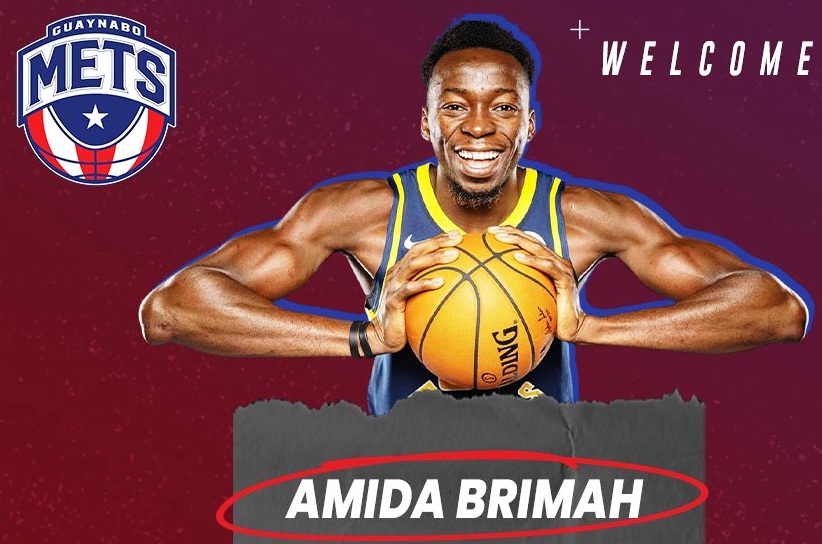 Ghana Center Amida Brimah has recorded a near double double in his debut game in the BSN Basketball League in Puerto Rico.

Brimah started at the 5 position for Mets de Gyanabo in the team’s 84-85 loss to Vaqueros de Bayamon mere days after signing for the team following his exit from NBA side Indiana Pacers.

The contest was one of six fixtures honoured in the aftermath of the League’s All Star Break; Guaynabo’s records stands at 10 wins and 13 losses in 23 games.

It was an encouraging start for Brimah who got praise from Guaynabo Head Coach Brad Greenberg after his signing. Teammate David Stockton led Guaynabo with 21 points; Stockton is the son of NBA Hall of Famer John Stockton.

Guaynabo plays Santurce on September 17 next.