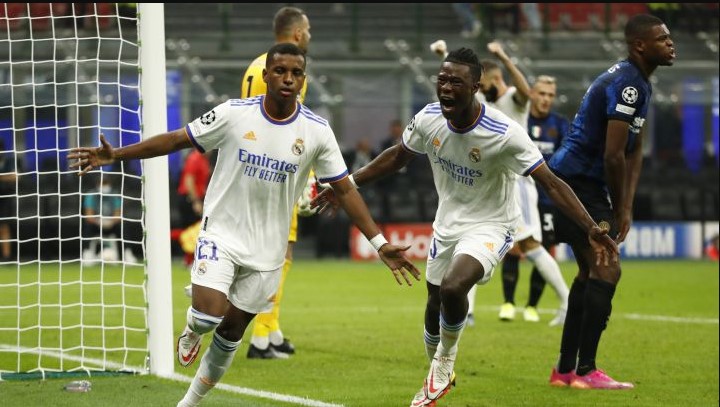 The 20-year-old, who now has seven goals in 17 Champions League matches, came on with 25 minutes to go and combined with new teenage star signing Eduardo Camavinga to strike home a volley in the 89th minute.

That goal proved to be the difference between the two sides in an evenly-matched encounter. Inter created several decent chances but were unable to make any of them count, thanks in part to some excellent work from Thibaut Courtois in the Real Madrid goal.