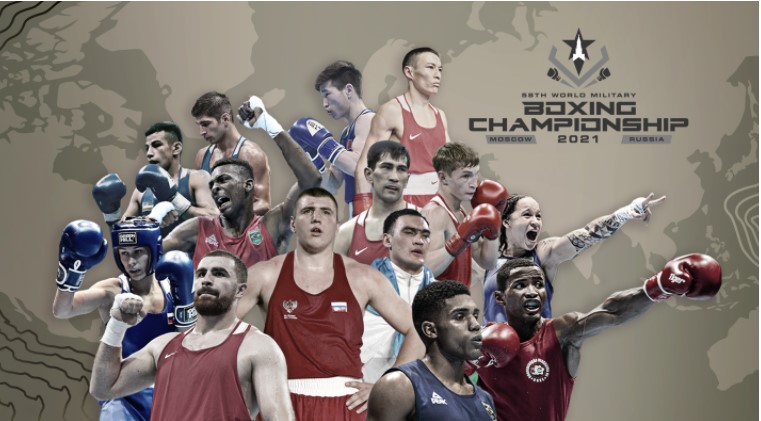 World-class athletes will fight at the World Military Boxing Championship in Moscow, Russia. The tournament will be held from September 18th to 25th in Russia’s capital where 39 countries came to take part in the competition.

One of the most decorated teams of the competition is Brazil, who brought to Moscow AIBA World Champion Beatriz Ferreira, as well as its top boxers Wanderson de Oliveira, Keno Machado and Abner Teixeira.

Talented athletes, Shunkor Abdurasulov and Lazizbek Mullojonov came from Uzbekistan to show strong performance. Dzmitry Asanau, a 25-years-old boxer from Belarus, will be among the favorites in the 64 kg category. Mahammad Abdullaev will represent Azerbaijan in the super heavyweight class.

Almost 300 athletes, including 49 women, will compete for medals in 10 men’s weight classes and 5 women’s categories. Preliminary competitions will be held at the CSKA sports complex, finals – at VTB Arena.