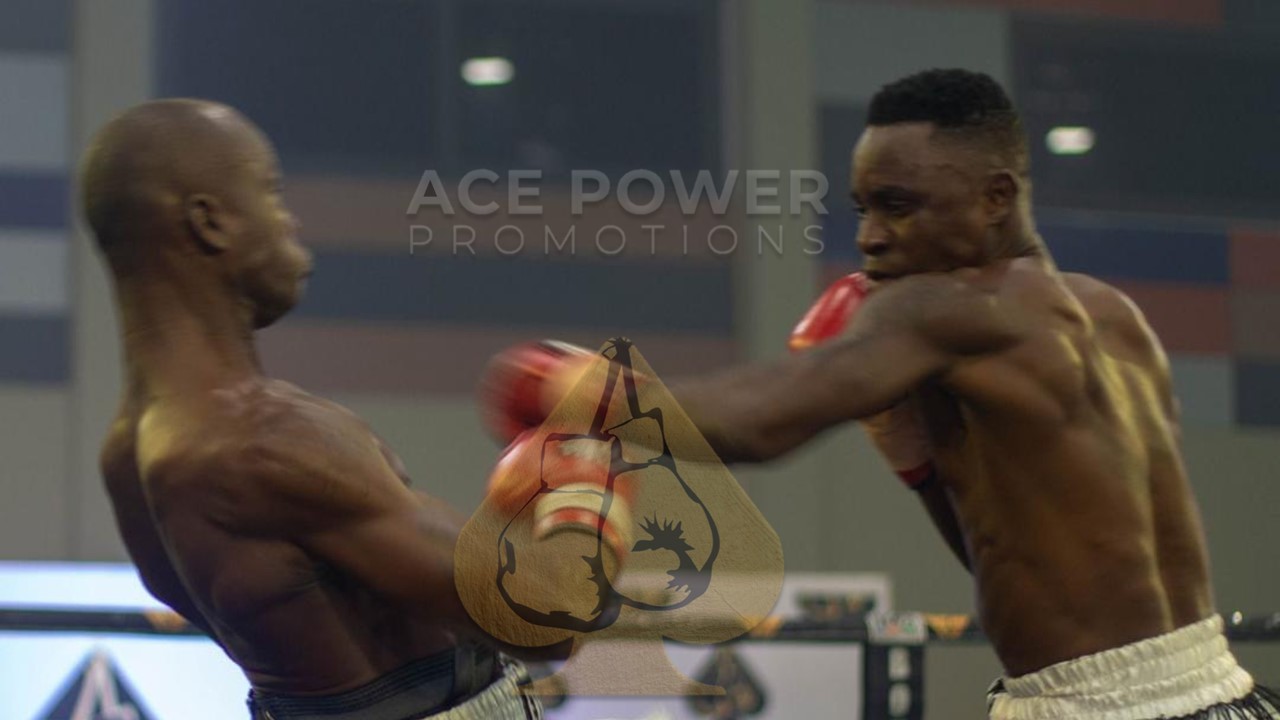 Leading Ghanaian boxing syndicate, ACE Power Promotions will once again bring to Ghanaian fight fans an exciting show to whet their appetities on October 16, 2021 when a total of four titles are on offer at the plush La Palm Royal Beah Hotel in Accra headlined by Robert ‘Stopper’ Quaye and Holy Dorgbetor.

Both undefeated boxers belong to the ACE Power stable and are both billed to vie for UBO belts, Quaye against countryman Richard Amenfu for the UBO international super lightweight belt and Dorgbetor versus compatriot Success Tetteh for both the UBO intercontinental and Ghana featherweight titles.

Quaye, like Dorgbetor, is coming off victory in his last fight in March when he stopped Kofi Ansah Raymond to improve his perfect career record to 19-0, 16 KOs. Dorgbetor on the hand overcame the experienced Edward Kambasa to improve his own budding pro record to 7-0, 5 KOs.

As well, another two title fights will also rock the highly exquisite hotel who have partnered ACE Power in line with the boxing promotional outfit’s avowed mission to stage events and bouts for their boxers with the ultimate dream to put Ghana boxing and it’s tourism and other business potentials at the forefront of global sports.

Despite entering the fray at a very difficult period during the coronavirus pandemic which put their first show on hold for nearly ten months, ACE Power Promotions successfully staged their maiden event on Christmas Eve last year and followed it with a second, a collaboration with Box Office Sports Promotions on Ghana’s Independence Day, March 6 this year.

The third event was originally scheduled for July 10 but had to be postponed at the last minute due to some technical issues but is now tentatively fixed for next month at a new venue.

Details of the ACE Power Promotions’ partnership with La Palm Royal Hotel as well as full fight line-up for the event on October 16 are expected to be made public at a press conference at the plush beach hotel in Accra next Tuesday, September 21.

“As we have always said and continue to say, we want to take the organisation of boxing in Ghana, West Africa and Africa as a whole to the next level,” said Isaac Amankwaah, General Manager, ACE Power Promotions.

“Therefore we will not disappoint this time round too, we are going to produce a world class show with about four titles on the bill on Saturday 16th October at the La Palm Royal Beach Hotel. It will not just be a good atmosphere but also very quality fights to excite boxing fans,” he added.