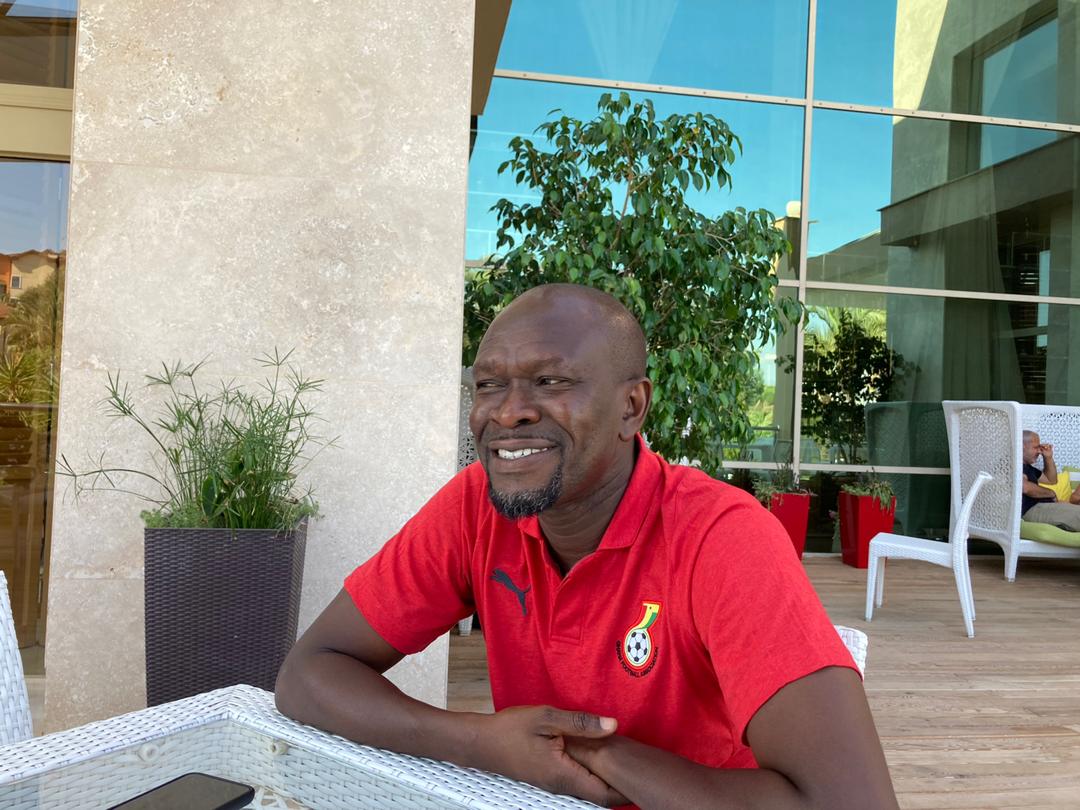 ormer Black Stars coaches, CK Akonnor and David Duncan will be paid over $600,000 by the Ministry of Youth and Sports and the Ghana Football Association (GFA) after their contracts were terminated this week, JoySports has gathered.

The duo, who were hired mid-January 2020 are owed 12 and 13 months arrears while the remainder of the monies due them is for the months left in their contract of agreement with the football governing body.

He hasn’t been paid for 13 months.

Since taking the job effective February 1, 2020, Akonnor and Duncan who played 10 matches before they were relieved of their duties this week, have received only seven and six months salaries respectively.

JoySports understands the two coaches borrowed $10,000 from Ghana FA after going over a year without payment, but have duly refunded the money to the association.

They received their first salaries in April 2021, when Mustapha Ussif assumed office mid-March of the same year.

We understand the Ministry planned to pay CK two months salary this September before his contract was terminated.

It is unclear if he will be given the cheque to clear the money as it was ready before the match against South Africa which became his last game as head coach of the national team.

It is unclear how much is owed CK’s second assistant, who was employed about four months ago.

CK and his technical team parted company with the Ghana FA on Monday after a meeting by the Executive Council deemed them unfit to continue after a poor to the 2022 FIFA World Cup qualifiers.