'For Me, He Was Superman': Rasheda Ali Gets Deeply Personal About Her Father in New Muhammad Ali Documentary 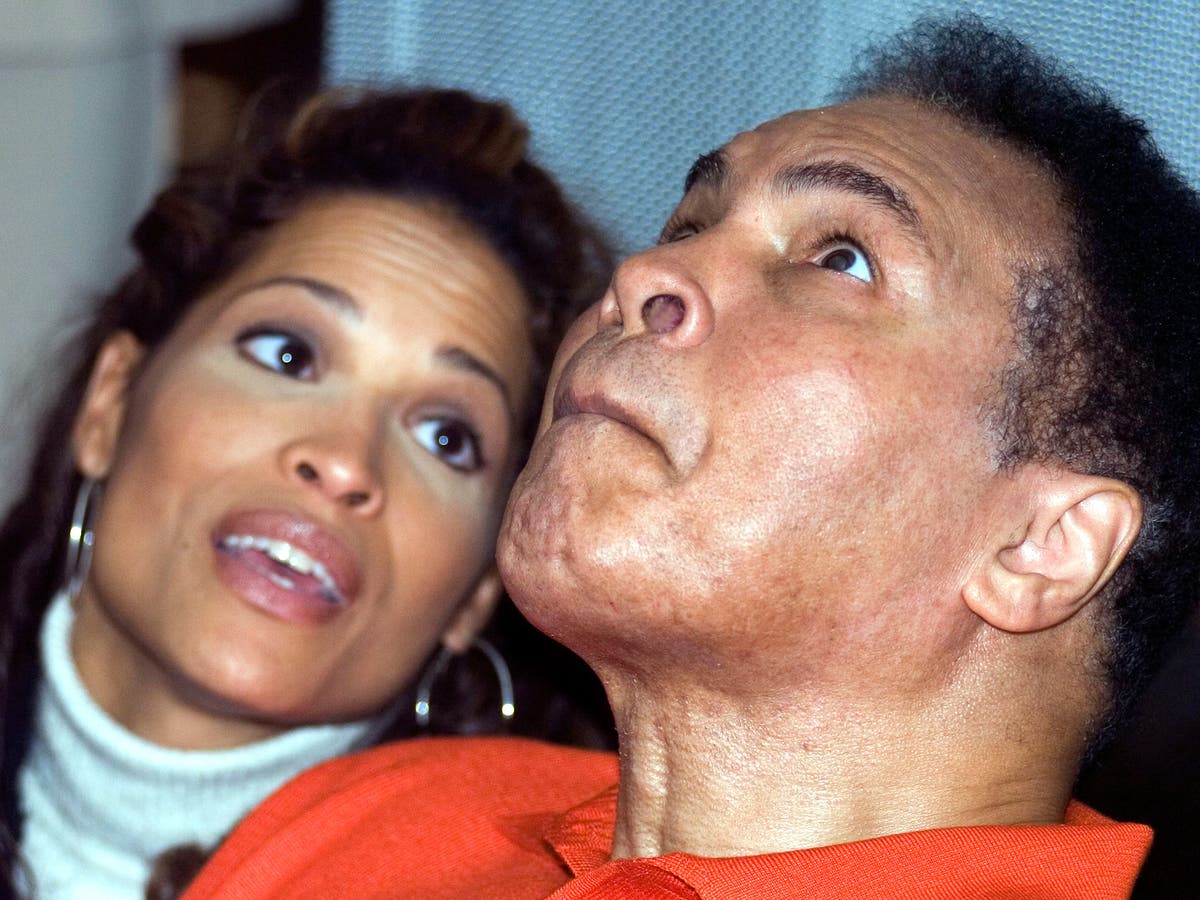 What more is there to say about Muhammad Ali? The legendary boxer and activist has been the subject of countless books, documentaries and movies, including Ali, starring Will Smith in the Oscar-nominated title role. Ali was larger than life, a hero and an icon. But a new four-part documentary by Ken Burns, simply titled Muhammad Ali, attempts to reveal the more human side of Ali, with never-seen-before footage of the iconic boxer and humanitarian. And, according his daughter, the doc does not pull any punches on his personal life.

“He did make mistakes. And you can see that in the documentary. He wasn’t flawless, but he was sincere,” says Muhammad Ali’s daughter, Rasheda Ali.

Rasheda, her sister Hana Ali, and Belinda Boyd, their mother and second wife to Muhammad Ali are all featured significantly in the Burns documentary. “This one was very unique because [Burns’ co-director and daughter] Sarah reached out to me early in the production process,” Rasheda says. “And what made this extremely different was she wanted to do a comprehensive look into my dad as a Muslim, as a humanitarian, as a brother, as a father, as a husband, and then as a boxer and that’s refreshing because we all know my dad is a boxer but he took his boxing as a platform and turned it into something much bigger. So, yeah, I was deeply moved and I was reliving those moments again. But it was the truth.”

Another chapter featured in the story is Ali’s bout with Parkinson’s disease. He was diagnosed in 1984 and became an advocate for people struggling with the disease.

“He had some insecurities about talking to the media because of his shaking and talking. That wasn’t an easy thing for him to do, but it was one that I think he felt he had to do to be able to reach out to people who were also suffering from neurocognitive diseases and telling them, ‘I’m Muhammad Ali. I have Parkinson’s. I’m still great and you can be great, too’,” says the proud daughter. “That brave move, for me, cemented him as Superman.”