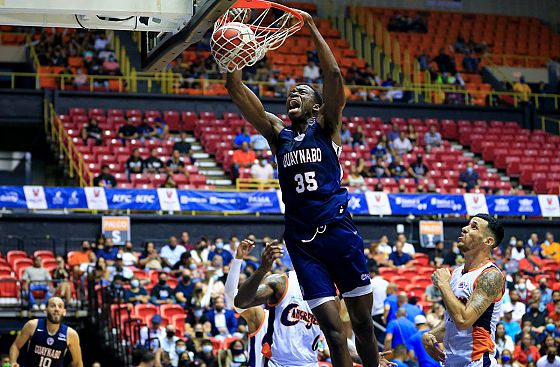 Ghana Center Amida Brimah has led Mets De Guaynabo to a 2-1 series lead in the BSN Playoffs in Puerto Rico.

Mets has been without star Point Guard David Stockton throughout the series as he deals with a hamstring injury; David is the son of Basketball Hall of Famer John Stockton.

Brimah moved to Puerto Rico after his stint with NBA side Indiana Pacers.