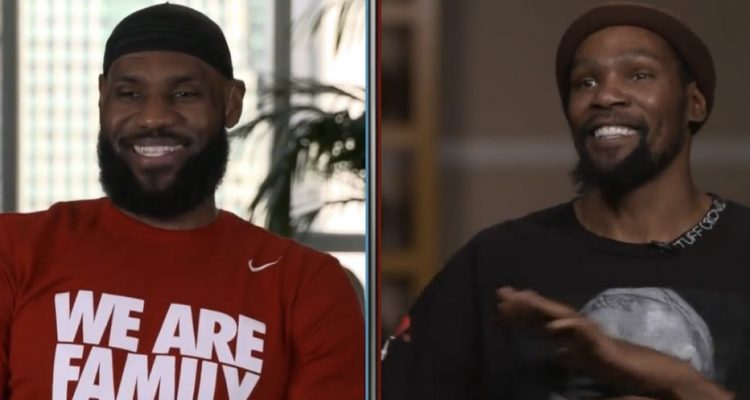 The NBA needs to have the All-Star Game team draft every year on trade deadline day.

Hours after James Harden very publicly forced his way off Kevin Durant‘s Nets to become a 76er, Durant was one of the two All-Star captains picking his team, while James Harden was one of the All-Star players waiting to be selected. There was zero chance Durant was selecting Harden. LeBron James, the other captain, could have made it easy on KD and picked Harden for his team, but LeBron was finding it hysterical to leave Harden on the board, but there was no chance Durant was picking him.

Here are the All-Star teams:

Durant is not playing despite being voted in by the fans due to his sprained right knee. Draymond Green, selected by the coaches to be a reserve, also was out due to injuries. They were replaced by Ball and Murray (as chosen by Commissioner Adam Silver).

Antetokounmpo was the No. 1 pick overall, with Durant choosing Embiid second.