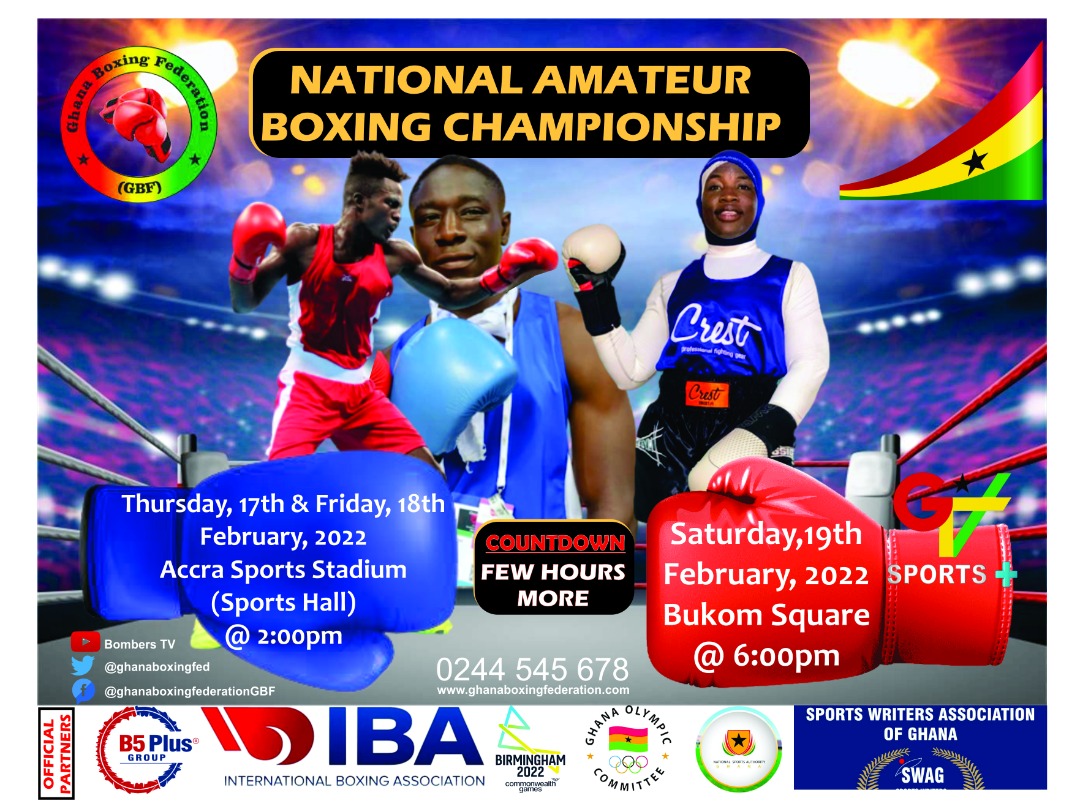 The first vice-president of the Ghana Boxing Federation (GBF) says the nine slots alloted to boxing for the upcoming Commonwealth Games in Birmingham from July 28 to August 8 are woefully inadequate.

Mr. Fuseini said after Ghana had won bronze for the first time in three decades at the Beijing Olympic Games last year, it was only appropriate for boxing slots to be increased from the previous 13 instead of a reduction.

“The Commonwealth Games Committee gave the GOC 52 slots, and I think with boxing being the most successful sport in the country in terms of medals and accolades, we need more than nine slots to win more medals for the country,” Mr Fuseini told the Daily Graphic in an interview.

The Ghana Olympic Committee (GOC) informed the GBF that the nine slots given to them should comprise seven male boxers and two female boxers.

He insisted that more boxing talents were poised to win medals at the Commonwealth Games, hence the nation must not let such talents to go waste.

“Currently, the Black Bombers have been dissolved, there is going to be a national championship to select a new team for the Commonwealth Games,” the boxing manager and trainer revealed.

He, however, explained that active former members of the Black Bombers would be accepted into the new team based on their performance.

He revealed further that the GBF would organise a three-day tournament to recruit boxers into the Black Bombers from February 19 to 19. He said the selected boxers would be groomed into medal prospects for the Commonwealth Games.