Jackson England ready for step up clash with Paul Fleming 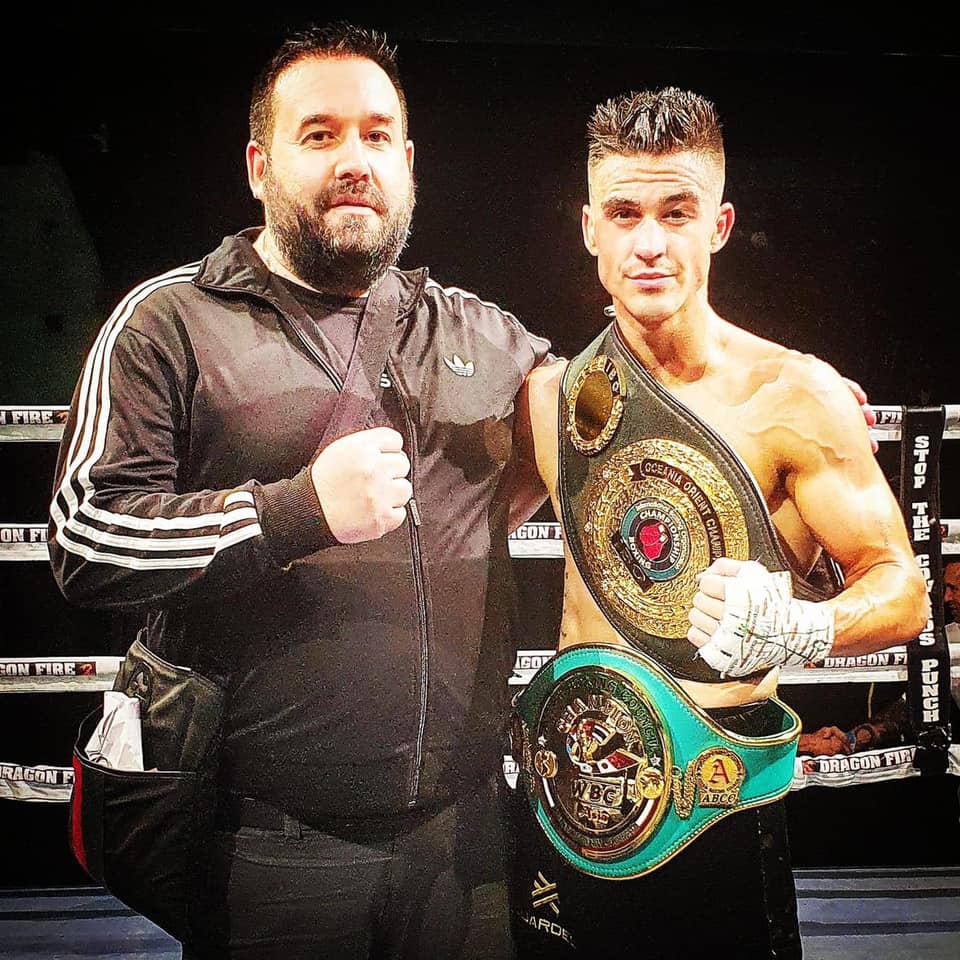 Highly touted Western Australian Jackson England is set for the biggest night of his career, as he steps up in class against Australian standout Paul Fleming.

England has been mostly punch-perfect as a professional, with his recent contests resulting in him winning silverware and gaining ratings in the WBC and IBO respectively.

The Perth native now takes a career step up against Fleming over 10 rounds, and the likable all-action featherweight opened up on his clash with Fleming.

England said, “This is what dreams are made of. The first PPV event on Stan Sports at the ICC Arena in Sydney and sharing a card with the likes of Sonny Bill Williams. This is what I got into boxing for.

“I have to say a massive thank you to my manager Tony Tolj and Green Machine Promotions for putting me on in such a great fight with Paul Fleming. Fleming is a great fighter and all the respect to him for giving me this opportunity.

“Paul has been around forever, this is a real test for me, but I think my youth and my athletism give me the edge in this fight. As the fight goes on I know I’ll get stronger and this will be the key.”

England is guided by Australian boxing mastermind Tony Tolj, and the Dragon Fire Boxing chief weighed in on his charge’s chances against the experienced Fleming.

Tolj said, “This is a great fight for Australian boxing fans, and thank you to Green Machine Promotions for putting this fight on this great event.

“Jackson has looked great in his last few fights and is ready for a step up, and I think this is a better chance than ever to get rated in the WBA IBF, WBC & WBO, so why not.

“Boxing is all about taking calculated risks and this is what this is. Fleming is a class act and I have nothing but respect for him, I just think this could be Jackson’s time to shine.”