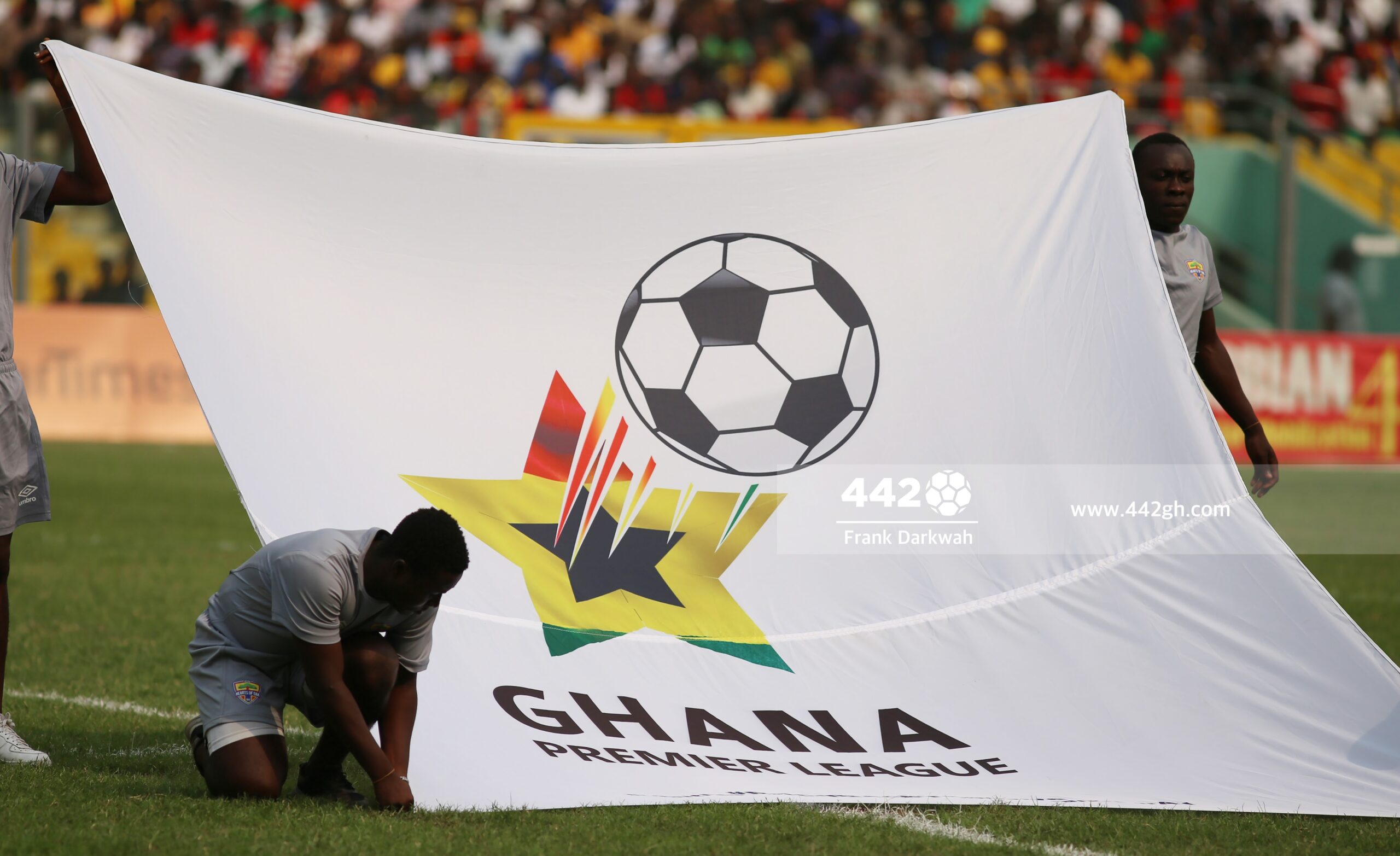 Following the decision of the Ghana Football Association’s (GFA) to sanction the President’s Cup between Accra Hearts of Oak SC and Asante Kotoko SC, their Premier League Match Day 19 games have been rescheduled.

The President’s Cup will be played in honor of H.E Nana Addo Dankwa Akufo-Addo President of the Republic of Ghana on Friday, March 4, 2022 at the Accra Sports stadium. The match also forms part of Ghana’s Independence Anniversary celebration.

All stakeholders are to note that all other matches slated for Match Day 19 in the Ghana Premier League will go on as scheduled.