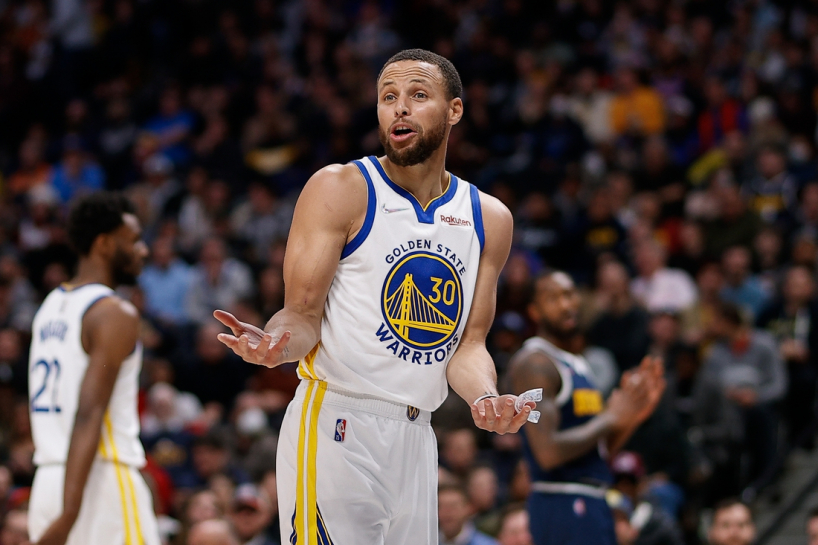 Stephen Curry reached his latest milestone with the shot he has mastered more than any player in NBA history.

The two-time Kia MVP and three-time NBA champion surpassed 20,000 career points in iconic fashion, drilling a 3-pointer from just inside the midcourt logo at the end of the third quarter of Golden State’s 113-102 victory at Denver on Thursday.

The shot was charted 33 feet away from the basket, his 21st make from 30 feet or farther this season.

Curry, who already sits atop the Warriors franchise all-time scoring list, is the 49th player in NBA history to reach 20,000 points. He is likely to overtake Antawn Jamison (20,042) and Tom Chambers (20,049) on the league’s all-time scoring list in the coming days, with potential to move up even more.

Thursday’s win keeps Golden State tied with Memphis for second place in the Western Conference with 15 games play. Curry and the Warriors are hoping to return to the playoffs for the first time since 2019, when they lost to Toronto in the Finals.