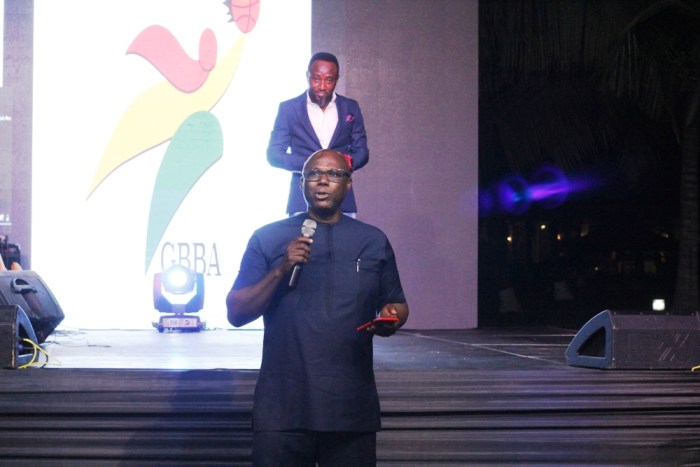 Just two games into the 2022 Accra Basketball League (ABL) and a game has already been affected by rainfall that forced the fixture to be called off.

A Division II league game at the Prisons Basketball Court involving 2021 finalists, Galaxy Basketball Academy was halted and eventually called off due to heavy rain in Accra.

The incident underscores ABL Chairman Ayitey Bulley’s call for funds to develop the league made at the media launch of the 2022 season a week ago.

Speaking at the Presser, Chairman Bulley stated, “Today we are playing basketball at the prisons headquarters, it’s an outdoor court [so] if it rains, it rains off. I’ll like to see the day we can play basketball at anytime and in any weather so we’ll like to build an indoor court. we’ll like to have proper media coverage, with wire media following the game and livestreaming of games. That is the level we’ll like to get and if we want to get there, about a million dollars will get us there.”