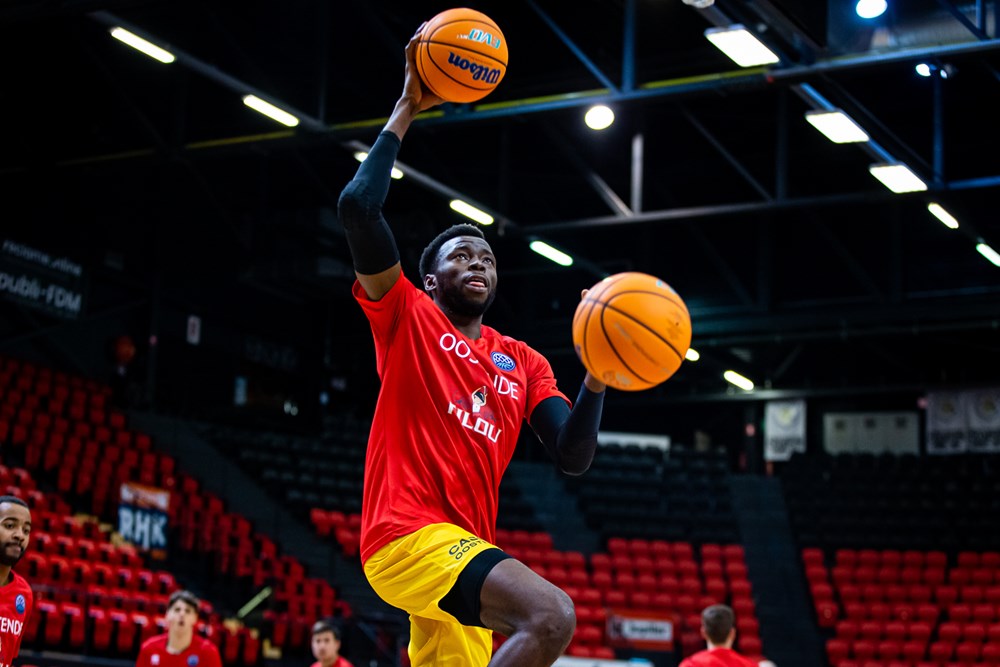 Filou Oostende have missed out on winning the 2022 Belgian Basketball Cup Final after losing 73-79 to Limburg United.

It was far from Brimah’s best showing against Limburg considering the 6 foot 10 inch athletic defender registered 23 points, nine rebounds, a steal, a blocked shot and an assist in 28 minutes in an 82-72 win over Limburg in a league matchup when the two faced off earlier this year.

Brimah scored one of a pair of two point shot attempts and scored two of four free throw attempts in the game that had Limburg’s Tyrell Nelson score 32 points to pace the game.

This is Brimah’s debut season for Filou and was in line to clinch his first title with the season; the team needs to recover quickly to face off against Spain’s Unicaja Malaga on Wednesday, March 16 in the Basketball Champions League.

Oostende needs a win to stand any chance of progressing to the quarter finals.