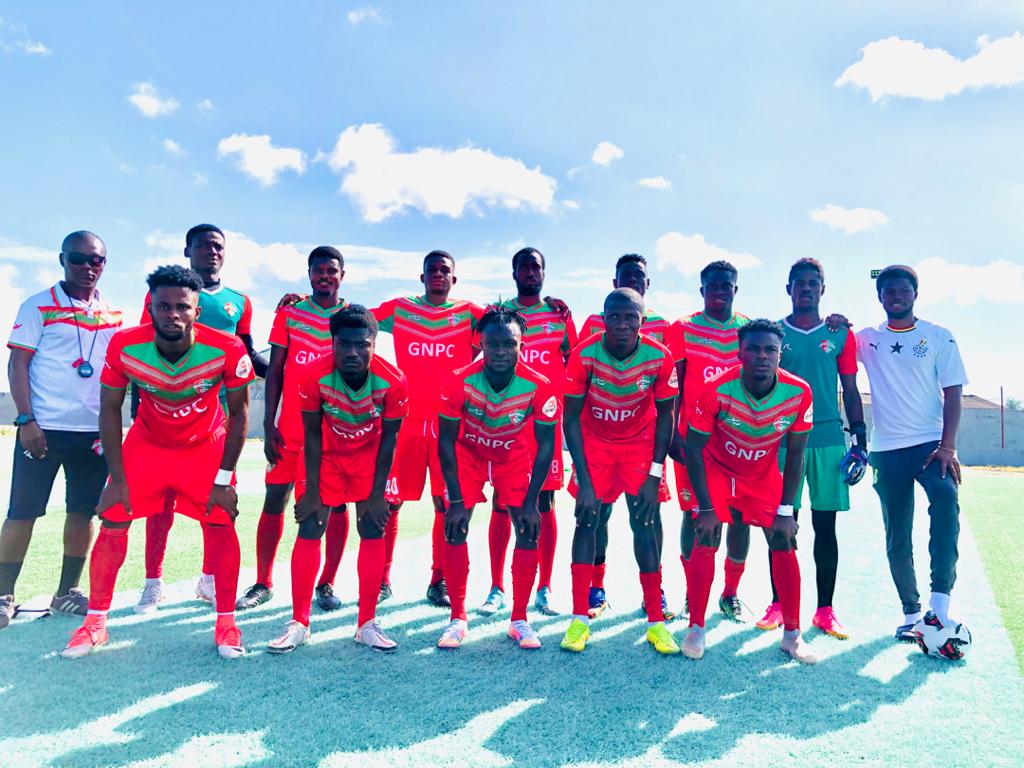 Four points separate the two sides as Medeama sit in the 5th spot with 32 points – four places ahead of their hosts who are 9th in the log with 28 points.

Karela United lost 1-0 to Berekum Chelsea on Match Day 20 – their second defeat in their last five outings. Emmanuel Sarpong netted the only goal of the match in the 50th minute to give the Blues the win. Captain Umar Bashiru has been their brightest spot following some stupendous displays in the ongoing campaign that has led to 6 goals and 8 assists in the League.

Friday’s clash will be their third meeting in the 2021/22 season with the previous encounters going either way. Justice Blay and Kofi Ansu Patrick scored in the second half as Medeama SC romped to a 2-0 win in the first round of the season. But the Mauves and Yellows were beaten by their hosts in the Round of 64 of the MTN FA Cup – setting the stage for an exciting encounter at CAM Park as both teams seek to improve their place in the League log.

The Tarkwa lads have won two and lost three of their last five matches scoring 3 goals in the process. Their last away victory dates back to January 3 when they inflicted a 1-0 win on AshantiGold at the Len clay stadium in Obuasi.

The match, scheduled for 3pm kick off will be live on StarTimes Adepa channel 247 and Max TV.