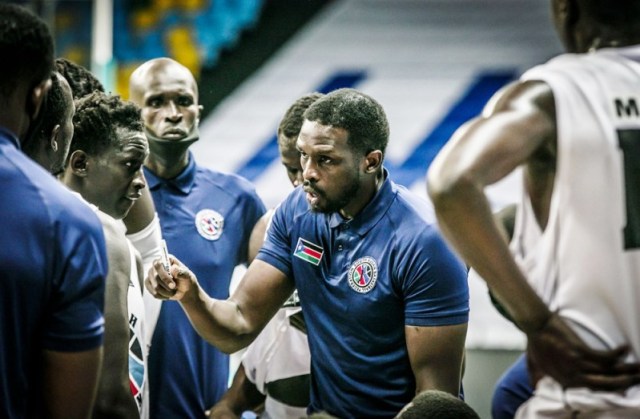 But he is also a refugee from South Sudan, a country he is now helping rebuild by providing homes, fostering peace and driving community development through the power of sport and his role as the President of the South Sudan Basketball Federation.

Deng’s work has been recognised with several accolades including the United Nations Refugee Agency’s Humanitarian Award in 2008. Leading the tributes for that achievement was one of his biggest fans, former US President Barack Obama.

“In a world rife with conflict,” the president said at the time, “one of our most important obligations is to look after the innocent victims – and few understand this better than Luol Deng. His dedication to bringing hope to millions is an inspiration, as is Luol’s own life itself. Both on and off the court, he sets a standard of excellence and service that all Americans can look to for inspiration.”

On the International Day of Sport for Development & Peace, we take a look at the basketball star’s inspiring journey, and how he is using sport to build a better world.

Deng was born in South Sudan, but didn’t remain there for long. Due to the civil war, his father moved the three-year-old and his eight siblings to a tiny apartment in Egypt.

It was here that the youngster met NBA star Manute Bol, who became his mentor and taught him how to play basketball.

“Manute stood for the right things. He was famous, he played basketball, everyone talked about his height, but Manute was always going back home and giving back. That’s who he was and basketball didn’t change him,” Deng said in an Olympics Instagram live on World Refugee Day (30 June) last year.

“I got into basketball because Manute took a vacation in order to help the South Sudanese community there. So if it wasn’t for someone who was trying to help others from their home country, I would have never had the opportunity that I got.”

Luol Deng’s journey to the NBA

Deng’s father was imprisoned and eventually released in 1993. When he reunited with the family, they fled to begin another new life in London, England.

It wasn’t long before Deng Junior’s ability was spotted by an American basketball scout, who offered the 14-year-old a scholarship to an academy in New Jersey, USA. The young prodigy packed his bags once more, to begin another new life in the United States.

The move paid dividends. He attended Duke University for one year, and was signed by the Chicago Bulls as the seventh overall pick in the 2004 NBA Draft.

In 2006, Deng was naturalised as a British citizen, and represented his adopted home at the London 2012 Olympics.

Over the course of his 15-year career in the NBA, the 6-foot-9 small forward was a two-time All-Star and was named to the 2011-12 All-Defensive Team. 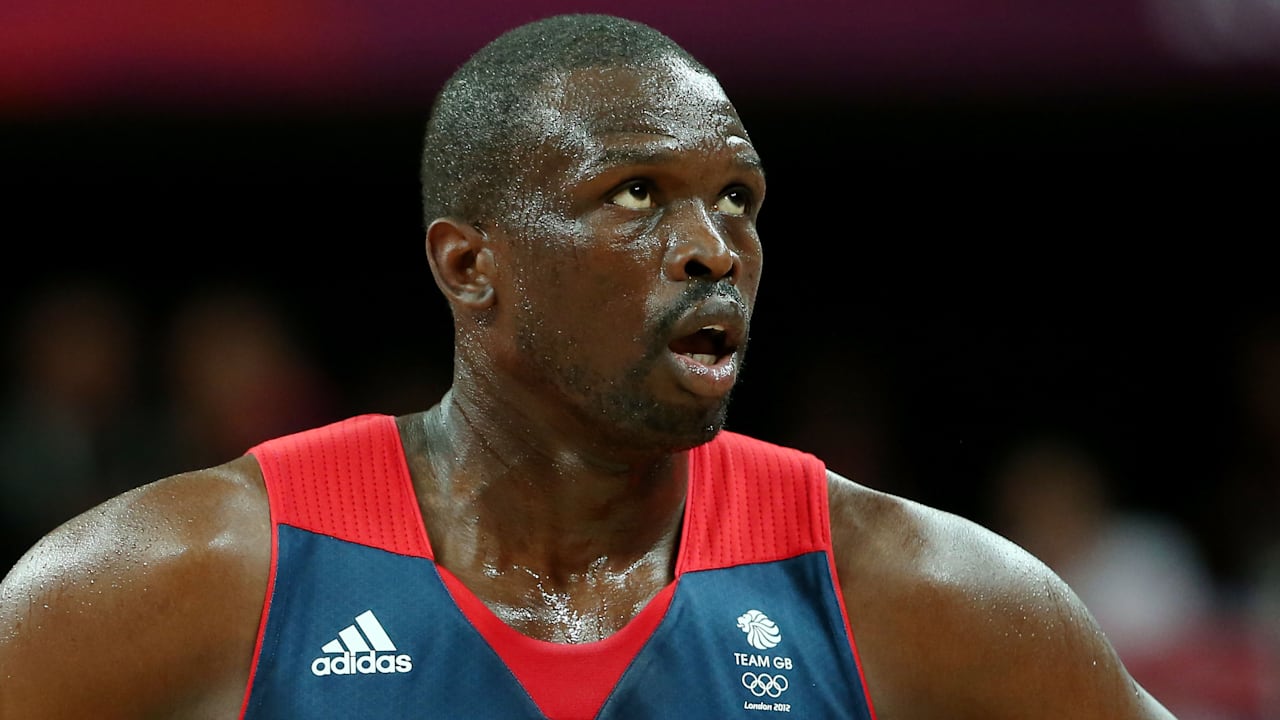 Deng on taking Team GB to the Olympic Games

Despite being a global superstar who had spent the majority of his life in Europe and the USA, Deng never forgot his roots.

Throughout his career, he aimed to protect and enhance the lives of refugees wherever he could.

During the summers of 2006 and 2007, Deng also travelled to Africa, Asia and Europe with the NBA for their community outreach programme Basketball Without Borders, and served as an ambassador for several charities such as UK children’s charity School Home Support, the Lost Boys of Sudan for refugees and the World Food Programme.

Central to Deng’s philanthropic beliefs, is that positive behaviour off the court results in good performances on it, which in turn creates more good off-court behaviour.

“Sports really connect people. Whether it’s team sports or as an individual, you come together with everyone that shares your goal. It’s very similar to a family, where you are working together to be the best that you can be,” he continued to Olympics.com.

“Just like in life, you have great seasons and you have setbacks, but you go back, work as hard as you can and push yourself. Even the days that you are down, teammates and coaches will be there for you and get you going again. I took lessons from my family to the locker room and vice versa. So that’s where sports and life often mimic each other.”

Realising that this would greatly reduce the opportunities for kids to play the sport at grassroots level, he founded the DENG Academy in 2014.

It was launched in his former hometown of Brixton, London, with the mission of inspiring young people and giving them a pathway to realise their potential, and possibly follow in his footsteps to the top of the sport.

It is remarkable to think that Deng found the time to help so many people during his playing career. But far from simply maintaining those projects in his retirement, he wanted to drastically increase his outreach.

In November 2019, he was appointed for four years as president of the South Sudan Basketball Federation.

In February 2022, Deng’s foundation teamed up with the U.S. Agency for International Development (USAID), to create the South Sudan Youth Activity Camp. Its aim is to improve the standard of living in the African nation’s communities through teaching basketball, alongside important life skills like conflict prevention.

Deng’s services to basketball were recognised in 2021 with his appointment as an Office of the Order of the British Empire (OBE).

True to form, he chose not to become overawed with the honour, telling Olympics.com that it was simply a byproduct of his ambition to help others in less fortunate circumstances than himself.

“A refugee is a survivor. A refugee is someone that has no choice but to make a difficult decision. We all love where we come from but because of the circumstances we had to make tough decisions in order to have a better life and an opportunity.

“I’m famous because I made it in the NBA and people recognise me, but there are a lot of great people, great refugees who need to reach their capacity. And that’s the goal is to keep doing that. That’s our culture and we have to continue doing that.”