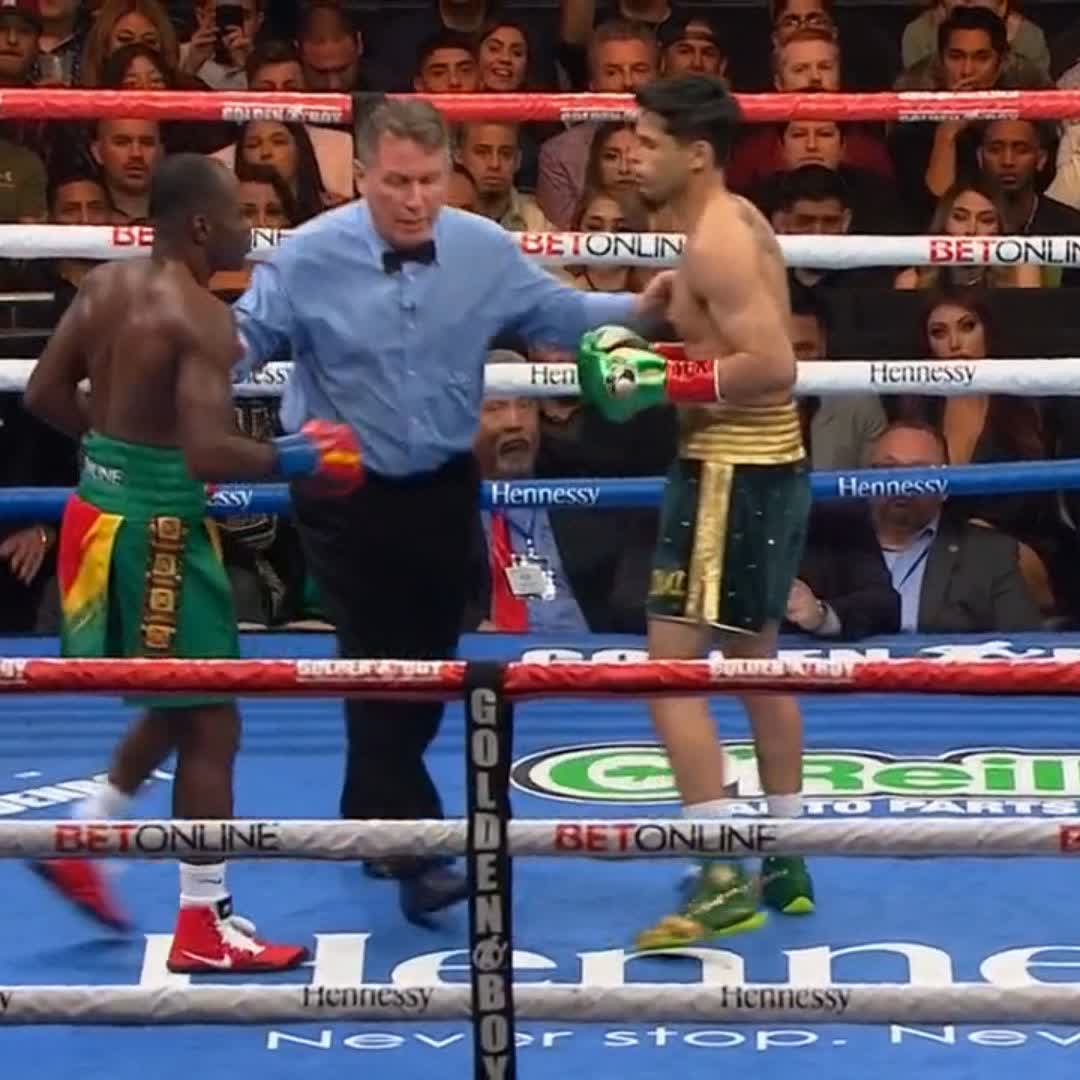 In every boxing competition, two men go into the ring and only one is declared the winner. That’s the unpleasant nature of the sport. There can only be one winner.

The Ghana Boxing Authority (GBA) wish to inform you Emmanuel Tagoe that even though the whole country was sad with the defeat you suffered in the hands of Ryan Garcia in a catchweight super lightweight (139) fight, your resilience in the fight must be commended and appreciated by all.

The legendary Mike Tyson once said: “You never lose until you actually give up”.

The legendary Muhammed Ali was also quoted to have said: “Life is like a boxing match. Defeat is declared not when you fall, but when you refuse to stand again.”

Emmanuel ‘Game Boy’ Tagoe, the above two quotes from two former undisputed world champions who have won and lost some fights in their boxing careers should calm down your nerves and think about the future regardless.

The GBA executive board members and members of the boxing fraternity in Ghana were forced to swallow a bitter pill on the fight night, but your ability to avoid a knockout and went through the distance of twelve (12) rounds was commendable.

Boxing is a complex and complicated sport with a simple format. Beat your opponent up, either you hit him effectively or neutralise him to win or hit him more effectively that he can’t continue to fight. Ryan Garcia bounced back from a lengthy layoff and emerged as winner of the fight that’s not your original weight division of lightweight (135 pounds) last Saturday night in San Antonio in the United States of America. He had the upper hand and also luck was on his side.

The GBA President will like to congratulate Ryan Garcia for the victory. After all, he has shown a 100% recovery from his mental illness and right-hand injury. The GBA shall continue to pray for you Emmanuel Tagoe as you prepare for your subsequent fights in no time. Undoubtedly, your performance has opened up doors for you to revert back to your normal weight of 135 for the lightweight division and rekindle your ambition in boxing.

Emmanuel Tagoe, what often blinds credible boxers like you is called destiny. And so you were destined to be defeated that night by Ryan Garcia. You were a delight to be watched when you illuminated your big heart and solid chin,with the ability to keep swinging and punching when there’s nothing left for you to recharge your body. Your first defeat in boxing was in 2004 against Lante Addy when you made your debut as a professional boxer and after 18 years you have tasted your second defeat against a durable and credible boxer.

On behalf of the Ghana Boxing Authority (GBA) and Emmanuel Tagoe, our former world champion, I will like to sincerely apologise to Ghanaians especially boxing fans for the defeat Tagoe suffered in the hands of Ryan Garcia last Saturday in San Antonio,Texas,USA.The GBA is highly optimistic that Tagoe will bounce back with a huge bang in no time.