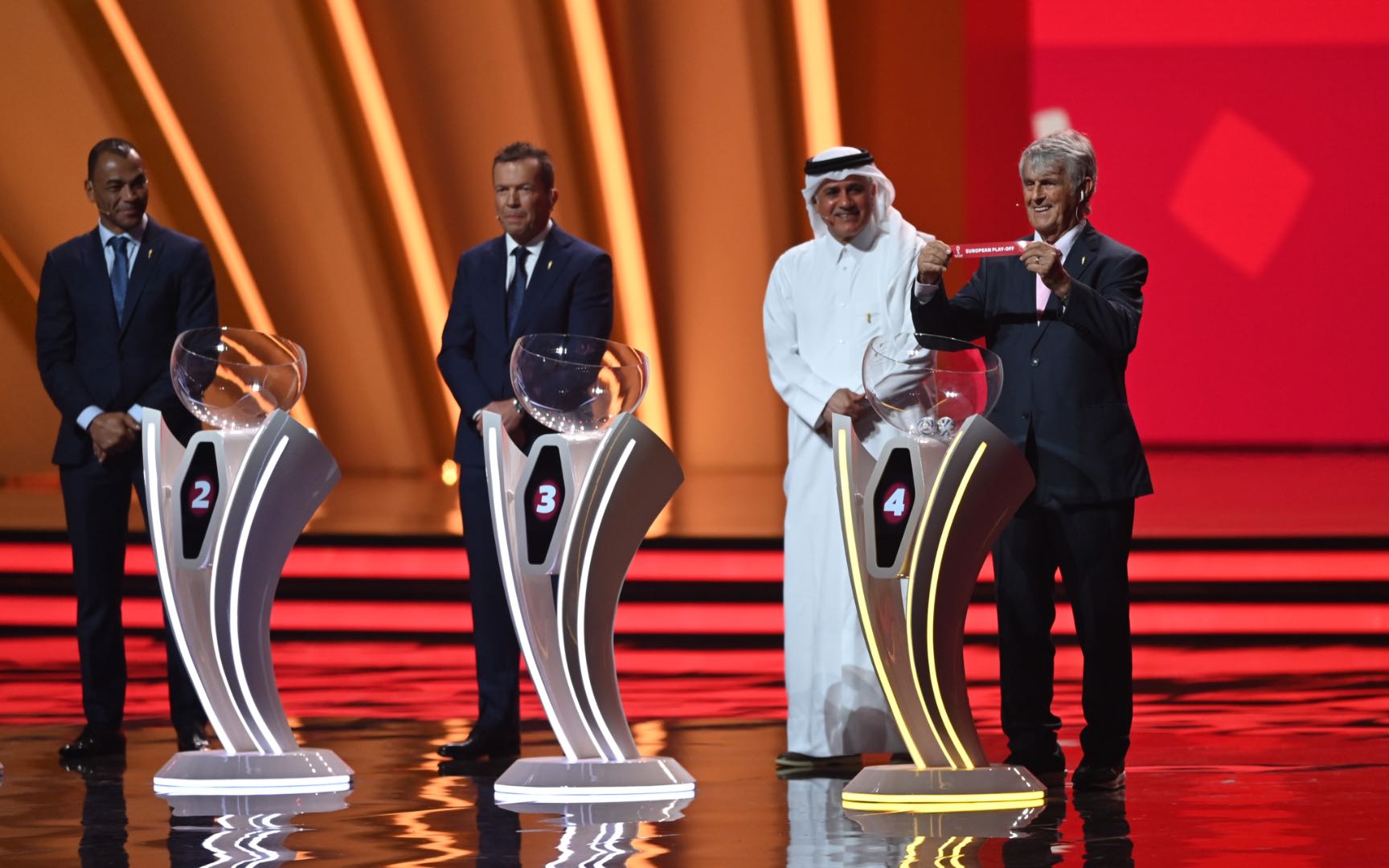 FIFA has confirmed the date for Wales’ World Cup Play-Off Final in Cardiff against Ukraine or Scotland. The match will take place on Sunday, 5 June 2022.

The semi-final match between Ukraine and Scotland will be played at Hamden Park in Glasgow on June 1, 2022.

The match between the two nations was postponed in March due to the Russian invasion of Ukraine. However, the Ukrainian Association of Football have confirmed that their national team will be able to fulfill the fixture on the rearranged date.

The winners of the Play-Off Final will qualify for the FIFA World Cup Finals in Qatar, where they will be in a group with England, Iran and USA.

As a result of the Play-Off Final being moved to June, Wales’ UEFA Nations League matches have been impacted, according to an official statement by UEFA as it follows: “Following extensive discussions with the eight national associations concerned (Armenia, Belgium, Netherlands, Poland, Republic of Ireland, Scotland, Ukraine and Wales) and FIFA leading to unanimous agreement, in a remarkable spirit of solidarity and cooperation, UEFA today confirmed the dates for the remaining matches of the European Qualifiers to the FIFA World Cup Qatar 2022 play-off path involving the team of Ukraine, as well as adaptations to the calendar of some UEFA Nations League matches required to accommodate the postponed play-off matches.”

Steve Williams, Football Association of Wales President, said: “Following today’s announcement from FIFA and UEFA about the World Cup Play-Off Final and Nations League matches in June, whilst we are pleased to see the matter resolved, we have absolute sympathy with our fans and the inconvenience this has caused.

“The FAW lobbied both governing bodies to limit the disruption as much as possible for our fans, whilst recognising the unprecedented situation we find ourselves in through no fault of all parties involved. “We value the support of The Red Wall; you are absolutely integral to the success of the team on the pitch, and you will be needed more than ever in June’s Play-Off Final.”

The new dates for the international window in June are detailed below. Kick off times will be confirmed in due course.