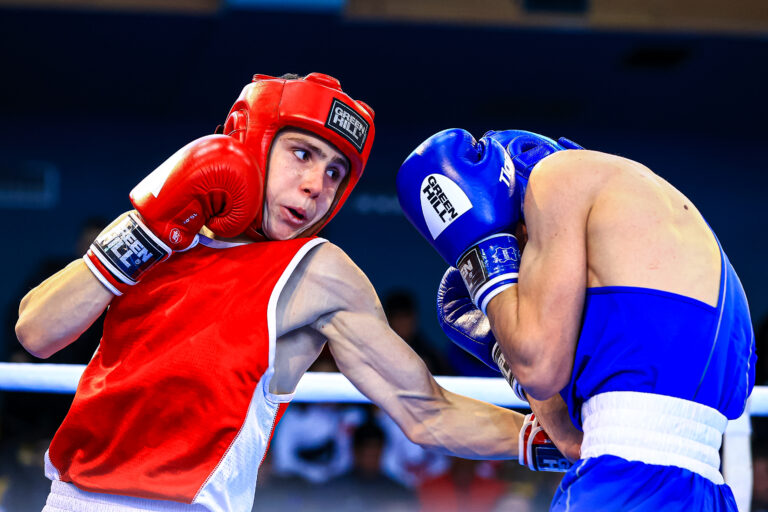 Ukraine became the most successful nation of the competition with five gold medals and 20% of all titles. England and Ireland returned to the EUBC Youth European Boxing Championships after a break and their teams succeeded. The English team bagged four gold medals and team Ireland took three.

“The quality of the boxers and the quality  of the championships is really high class, I’m very satisfied. The kids bring a lot of very exciting fights, and I saw a lot of talents. The very important point is that not only Ukraine, not only Italy and other big countries showed they have a lot of potential but others too. That means that Europe has not just several countries but all of the European countries ready to step into a high level”, Istvan Kovacs, IBA Secretary General commented.

“I’m really happy to have this prestigious event in Sofia. We had many bouts, we saw many really good boxers. And I’m really happy with my team who succeeded to have the event and I’m really thankful to the officials who were the part of the event. This is one of our main goals to host one elite or youth championship during the year. And we hope that we will be able to elevate the next ones. And we also hope that we will be part of the World boxing tour as we had the pilot event this year”, Krasimir Ininski, Bulgarian boxing Federation President said.