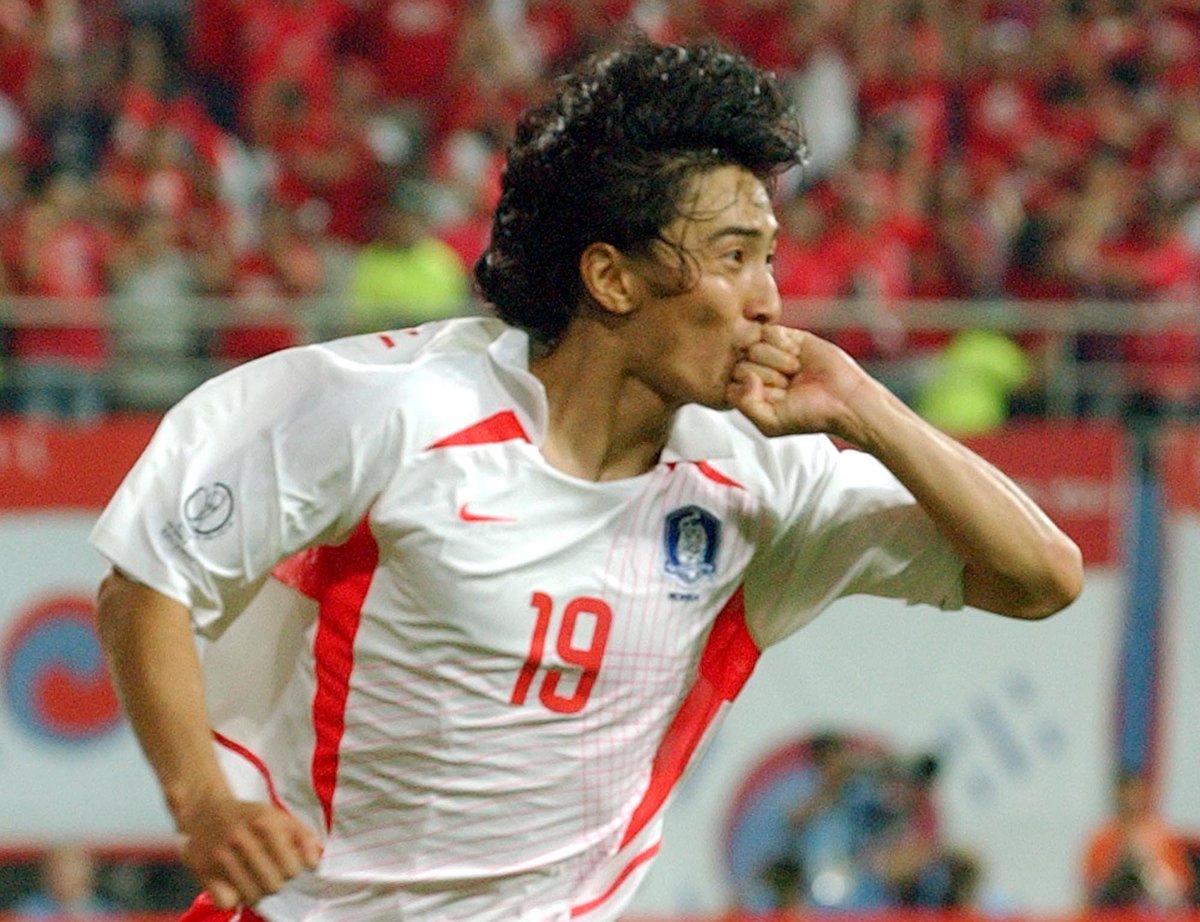 Former South Korean footballer player Ahn Jung-hwan says ‘Ghana is the most difficult team to analyse’ ahead of the 2022 World Cup in Qatar.

While claiming that Uruguay and Portugal are favourites, the now-turned entertainer and television commentator says the four-time African champions won’t be a walk in the park.

Ghana has drawn old foes Uruguay and Portugal as well as the Asian giants in a tricky group at the global showpiece in Qatar.

But Ahn Jung-hwan, who participated in the  2002 World Cup in Korea and Japan, the 2006 World Cup in Germany, and the 2010 World Cup in South Africa, says Group H is never easy.

“Portugal and Uruguay are highly likely to advance to the round of 16,” he said.

“If I can’t catch Ghana, I will fall unconditionally. It would have been better if we had met in the first round, but it’s a pity.” He said, “Ghana is the most difficult team to analyze. The entire list may change.” Ghana were eliminated from the group stage of the 2021 Africa Cup of Nations in Cameroon but are likely to revamp the squad ahead of the World Cup.

The Black Stars, considered the weakest in Group H, is focusing on strengthening the squad ahead of the mundial.

The Ghana Football Association is working around the clock to convince Brighton defender Tariq Lamptey, Chelsea’s Hudson Odoi, the Inaki Williams brothers and Arsenal’s Eddie Nketiah to switch allegiance and improve the squad ahead of the tournament later in the year.