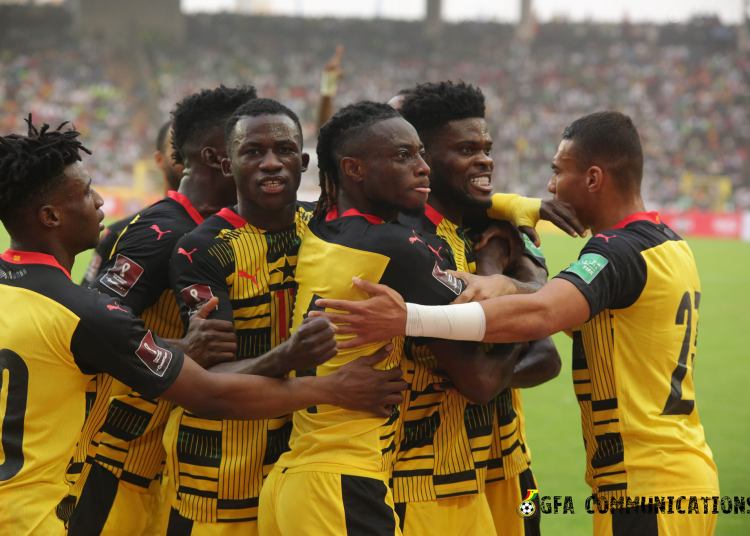 Ghana have set sights on winning the Africa Cup of Nations finals in Ivory Coast in 2023, according to FA general secretary Prosper Harrison Addo.

The Black Stars are hoping to end a long wait for their fifth continental title after a string of disappointments since their last continental gold in 1982.

In their most recent attempt, they were eliminated from the competition at the group stage, the first time they had failed to advance past the first round since 2006.

“We have the character and what it takes to win the Africa Cup of Nations,” Addo said, as reported by Asempa FM.

“Regardless of what has happened in the past, we are four times champions and we will prepare adequately ahead of the two qualifying games and make sure we can win the Afcon next year.

“In the second window, we will play some friendlies in other to position ourselves well ahead of the Afcon

“We will have discussions with the technical team to ensure the team will be in good shape before the start of the tournament.”

Ghana are in Group E of the qualifiers, alongside Madagascar, Angola, and the Central African Republic.

The Black Stars will kick off their Afcon 2023 qualifying campaign against Madagascar at home on May 30, before traveling to the Central African Republic on June 14.

Three months later, the Black Stars are back in action with a home clash with Angola on September 19, ahead of the reverse fixture on September 27.

In November, the West Africans switch attention to the 2022 World Cup in Qatar, where they have been drawn against Portugal, Uruguay, and South Korea for the group stage.

In March of next year, Ghana will face Madagascar and the Central African Republic in the Afcon qualifiers, with the goal of finishing in the top two to qualify for the tournament scheduled for June.