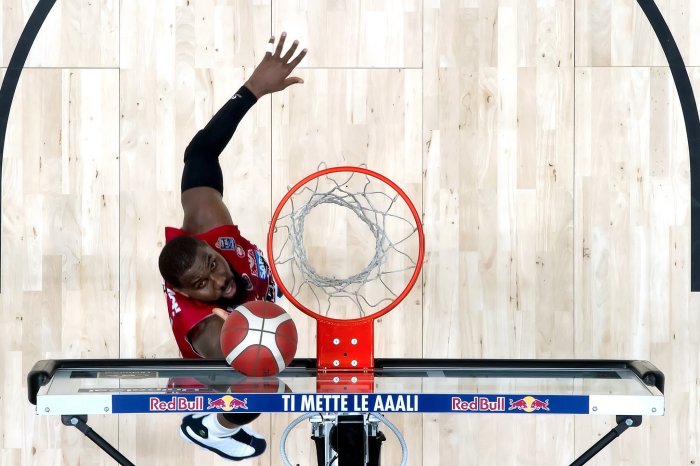 Milano clinched a 92-87 win over Brinidis and Bentil played 19 minutes and registered 16 poinst and five rebounds providing a spark for Olimpia as the team trailed by as many as 12 points.

The former Dallas Mavericks player was one of four Milano players to score in double figures with Troy Daniel’s 21 point outing leading the way.

With the win, Milano has just two more games remaining on its Regular Season schedule with games against Treviso and Venezia on May 6 and May 8 respectively.