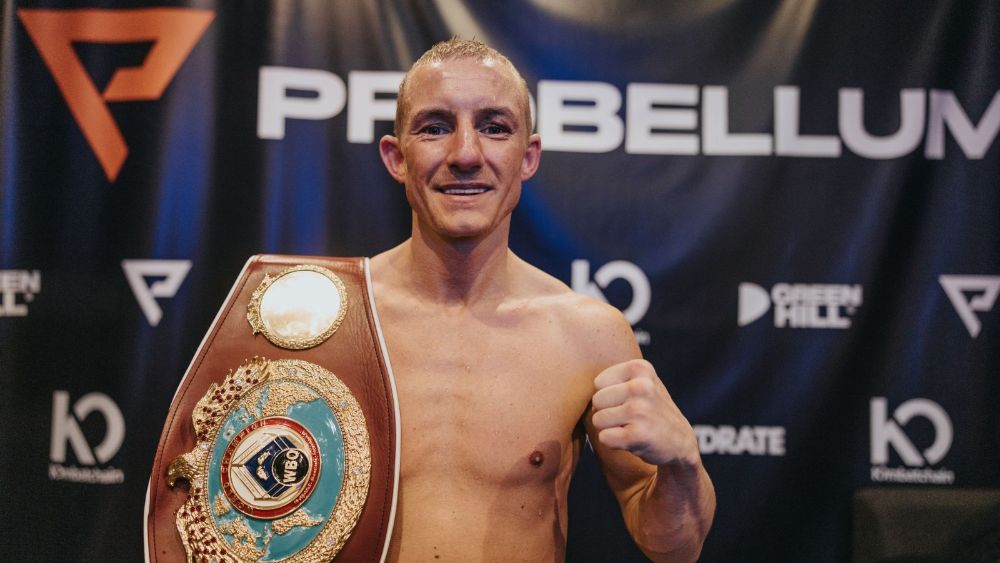 Paul Butler has been elevated to WBO world bantamweight champion after the sanctioning body voted unanimously to strip the title holder.

Butler won the interim belt at Probellum Liverpool last month, with a masterful display against Jonas Sultan at the M&S Bank Arena.

Sultan stepped in to replace the champion, John Riel Casimero, who had been forced out of the clash having contravened British Boxing Board of Control rules around weight making and the use of saunas.

Butler defeated Sultan on points over 12 rounds with a career-best display and was waiting for the WBO to decide on Casimero and the fate of the full world title.

And the 33-year-old woke this morning to the news that he is officially now the WBO title holder at 118lbs with Casmiero stripped of his belt but set to be installed as the No1 contender in the division.

“I already knew I was a two-time world bantamweight champion but to have it officially confirmed by the WBO this morning, is a great feeling,” Butler said.

“I produced the best performance of my career in beating Jonas Sultan at Probellum Liverpool and Casimero will have watched that display and realised he was seriously underestimating me.

“Had Casimero not been pulled out of the fight, the result would have been the same as I was in the shape of my life for the biggest contest of my career, and he could see that on the night.

“Now, with the WBO belt around my waist, I’m ready to secure some huge fights in one of the best divisions in the boxing, and I will be watching the outcome of Donaire versus Inoue with interest.”

Butler won the IBF bantamweight title in 2014 but soon relinquished his belt to chase honours at super-flyweight.

Yet, the decision of the WBO’s Executive Committee overnight, who voted 21-0 in favour of promoting the Liverpool FC fan to full champion, means he is now officially back among the best fighters in the division.