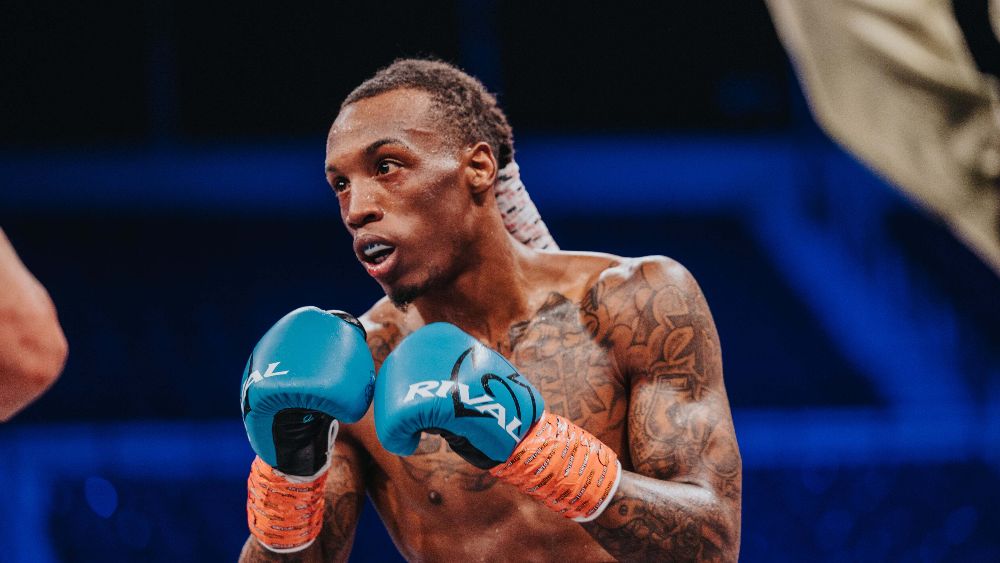 The World Boxing Council have named the opponents Probellum stars, O’Shaquie Foster and Noel Gevor must face next to keep on track for their respective world title shots.

Super-featherweight stylist Foster is the No1 contender in the WBC rankings and has been ordered to face Mexico’s Eduardo Ramirez (No3) next.

The winner of that fight will be in line to face champion Shakur Stevenson, who won the WBC belt by defeating Oscar Valdez in Las Vegas last month.

In a recent post on social media, Foster said a fight between the pair would be: “the most Highly Skilled fight EVER at 130lbs. It’s the fans that win…”

Cruiserweight puncher Gevor, meanwhile, has been matched with South Africa’s Thabiso Mchunu with the prize being a shot at champion Ilunga Makabu.

Gevor (26-2,11KO), the WBC Silver champion who fights out of Germany, is No2 in the sanctioning body’s ratings while Mchunu, who lost to the world champion Makabu in January, is No3.

The former world title challenger strengthened his position with the WBC by defeating contender Youri Kalenga in February.

The ordered fights were announced by WBC president Mauricio Sulaiman on Tuesday.

American Foster (19-2, 11KO), who beat Muhammadkhuja Yaqubov at Probellum Evolution in Dubai earlier this year in an official eliminator, is joined by stable-mate Archie Sharp in chasing a fight with Stevenson.

Sharp is the ranked as the No1 contender for the American’s WBO title in the 130lbs division.