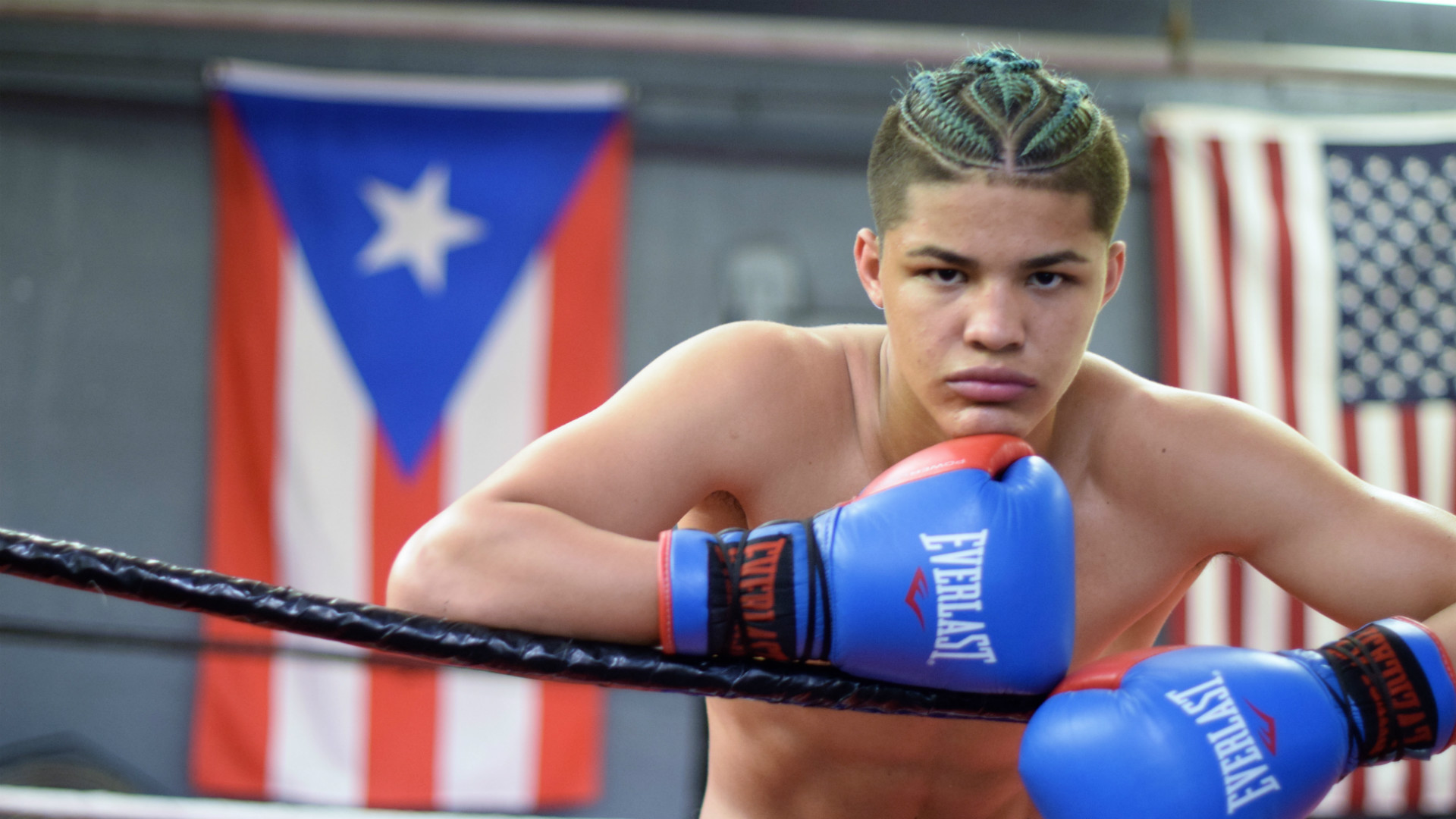 Puerto Rican junior middleweight prospect Xander Zayas has been forced to withdraw from his June 11 bout with Ravshan Hudaynazarov at Hulu Theater at Madison Square Garden due to a non-COVID-19-related viral infection.

Zayas-Hudaynazarov was scheduled to be the co-feature to the 10-round super middleweight main event between Edgar “The Chosen One” Berlanga and two-time world title challenger Alexis Angulo.

Zayas said, “I am sorry to announce that I was forced to pull out of my fight on June 11. I have done my best to get well, however, my condition got worse over the past few days. As much as I love this sport and wanted to put on a show at Madison Square Garden for the fans, my health comes first, and my team and I had to make the difficult decision to postpone this fight. I want to thank everyone for all the support and love. I will be back soon.”

Henry Lebron makes his ESPN-televised debut less than three months removed from a breakthrough performance on the Berlanga-Steve Rolls undercard. He knocked out the normally durable Josec Ruiz in seven rounds, graduating from prospect to emerging contender.

Luis Lebron, no relation to Henry, is a nine-year pro who has never been knocked out. He has upset unbeaten prospects multiple times before, including a stoppage victory last year over Frank Diaz (9-0 at the time). He last fought March 12, losing a competitive decision to rising Puerto Rican star Christian Tapia.