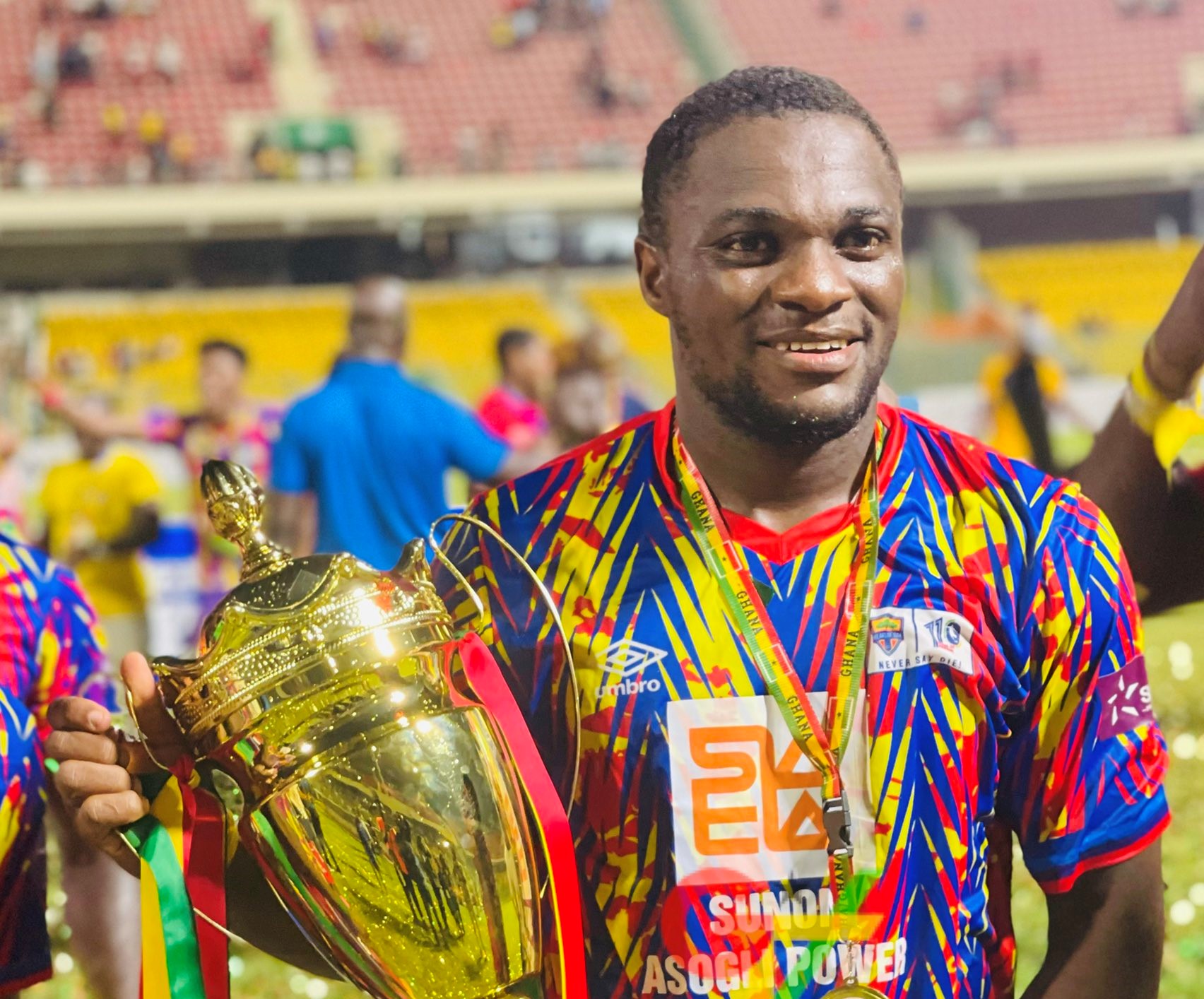 The technical team of the Black Stars led by Otto Addo have handed a late a call-up to Hearts of Oak left-back, Dennis Nkrumah Korsah ahead of the game against Central African Republic and the upcoming mini tournament in Japan as part of preparations for the Qatar 2022 FIFA World Cup.

Korsah earned his first national team call-up as a replacement for injured Baba Rahman during Ghana’s 2022 FIFA World Cup qualifying playoff against Nigeria at the Baba Yara Stadium in March following his perfect display after joining Hearts of Oak from Ebusua Dwarfs early this season.

Korsah emerged as one of the leading left-backs in the country following his stellar performances with Ghana Premier League champions, Hearts of Oak since he switched camp from Ebusua Dwarfs to join the GPL champions which guided him for his maiden call-up.

The 26-year-old University of Cape Coast undergraduate will join the two local players who are already with the team, Daniel Afriyie Barnieh and Augustine Okrah.

The stylish defender will make a trip with the team as they faces Central African Republic on Sunday in the second group game of the AFCON 2023 qualifiers.

Ghana on Wednesday evening secured a 3-0 win at home over the ‘Barea’ men of Madagascar in the group opener at Cape Coast.