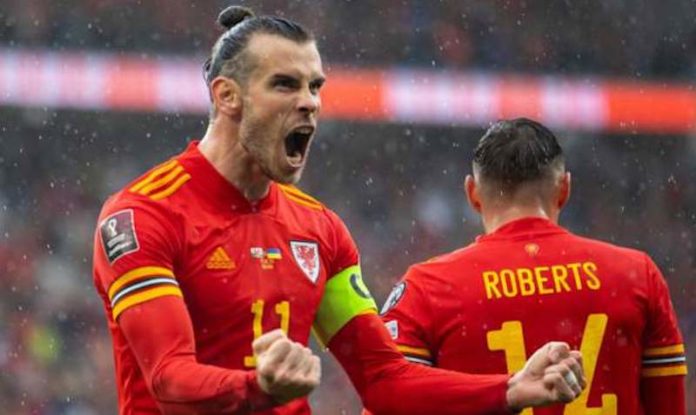 Wales overcame another monumental effort from Ukraine to qualify for their first World Cup since 1958 on a night of high emotion and drama in Cardiff.

Having beaten Scotland in an emotionally draining semi-final four days earlier, the Ukrainians – amid the backdrop of their country being embroiled in war with Russia – were deeply impressive once again but fell just short in their attempt to reach only a second World Cup in their history.

Instead, it was Wales who achieved that 1-0 feat at a delirious Cardiff City Stadium.

Their winning goal came against the run of play as Gareth Bale’s first-half free-kick was inadvertently headed in by Ukraine captain Andriy Yarmolenko, a particularly cruel way for the visitors to concede having dominated before then.

Both teams tired but threw players forward in a chaotic second half, with Bale wasting a golden opportunity and substitute Brennan Johnson hitting the post for Wales.

Ukraine also had several chances to equalise but were repelled by the phenomenal goalkeeping of Wayne Hennessey and defending of Ben Davies.