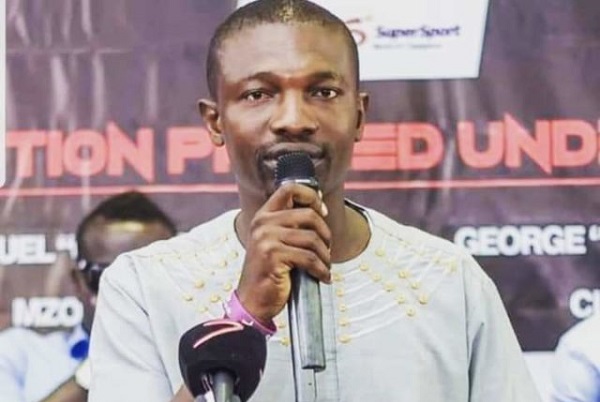 Renowned boxing promoter, Alex Ntiamoah Boakye, has contested the Ghana Boxing Authority (GBA) directive to have all professional fighters in the country to sign an undertaking to pay a percentage of their purses from bouts abroad to the authority.

Boakye believed that the GBA could demand the payment of that fee from boxers without necessarily binding them with an undertaking since that was already stipulated in its statutes.

The Chief Executive Officer of Box Office Sports Promotions waded into the controversy after Samuel Takyi’s scheduled fight against Mandlenkosi Sibuso (4-1, 1 KO) in South Africa on June 11 was threatened by the GBA.

The Olympic bronze medalist’s crime was for failing to sign an undertaking which would compel him to pay a negotiable two to five per cent of his purse as development fees to the GBA as enshrined in its statutes.

In an interview with the Graphic Sports, Mr Boakye denied the assertion that boxers avoided paying their dues to the GBA and explained that boxers who fought abroad always paid that percentage on their return to Ghana.

“This is a clause in our constitution and it is clear,” said Boakye.

“So I don’t see the need to compel boxers to sign an undertaking when they are already complying with the statutes.

“I can tell you that boxers who fight outside the country always pay their percentage when they come back from their bouts,” he stressed.

Mr Boakye pointed out that the only problem with the directive had to do with boxers who travel to the US to fight since they need to be licensed by a State Athletic Commission.

He, therefore, agreed with the decision by boxers who fought in the US not to pay any money to the GBA since they got licensed to fight by the State they fought in.

“The only issue with paying the percentage is with boxers who fight in the US. They pay licensing fees and taxes to the State where they fight in the US, so coming back to pay another amount to the GBA isn’t right,” he emphasised.