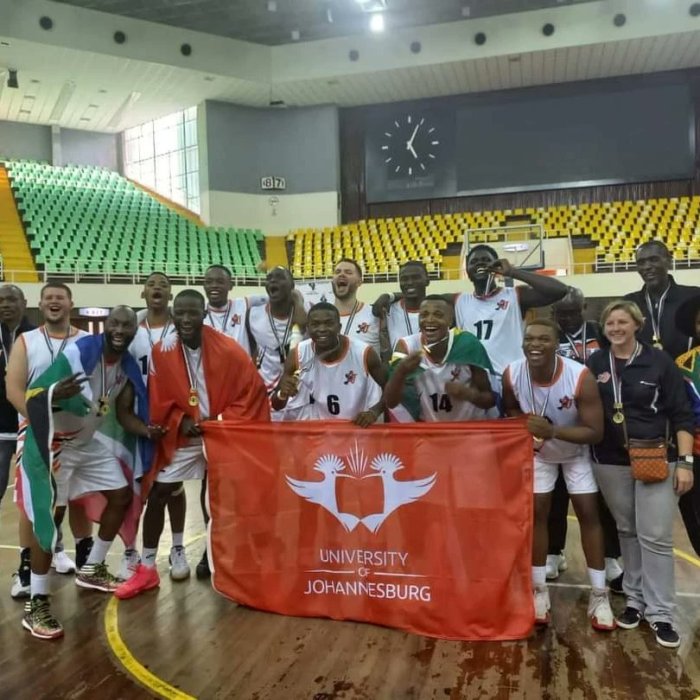 The team beat host Kenyatta University 79-74 in the final game to win gold and in the process takes over the podium’s top spot from University of Ghana (UG).

UG won the title in 2016 and 2018 but the 2020 edition of the continental games was postponed due to the COVID 19 pandemic. UG crashed out at the preliminary stage when this year’s tournament commenced on June 6.

A largely young inexperienced side at the level of competition traveled to Kenya for the chance to win UG’s third gold medal in a row but got eliminated early.

The team lost 64-65 to Kenyatta University and lost 62-69 to the eventual champions UJ in Pool A of the tournament.

The next edition of the FASU Games will be held in Nigeria at the Lagos State University and University of Lagos in 2024.