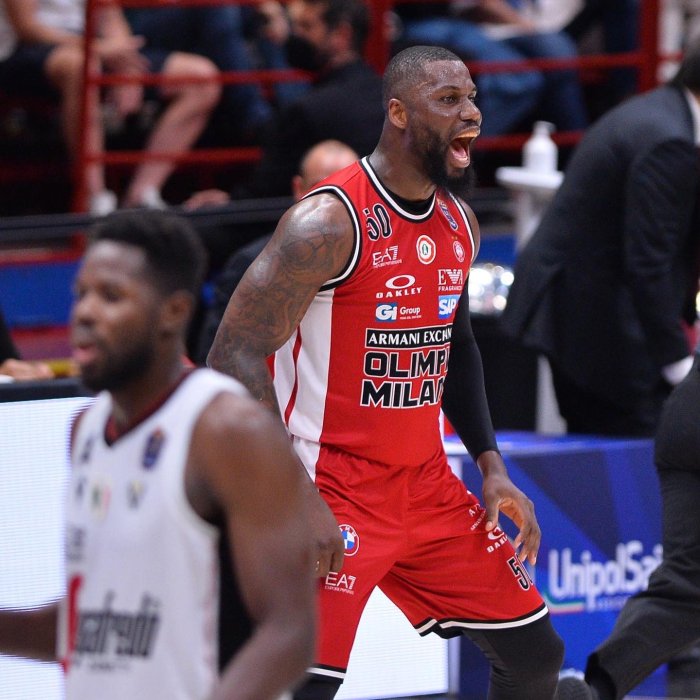 Olimpia Milano has taken a 2-1 series in the 2022 Italian Serie A Finals after securing a 94-82 win over Virtus Bologna in Game 3.

The win marked Milano’s first outing in the best of seven games series with over 70 points scored; two games prior had Milano register 68 and 66 points in Game Two and Game One.

After struggling to convert shots from three point range two games in, Bentil scored all two three point shots attempted and scored one of two field goal shots in the game.

Game 4 is on Tuesday, June 14 at 18:30 GMT. Bologna swept Milano in last season’s Finals prior to Bentil joining the team this season.