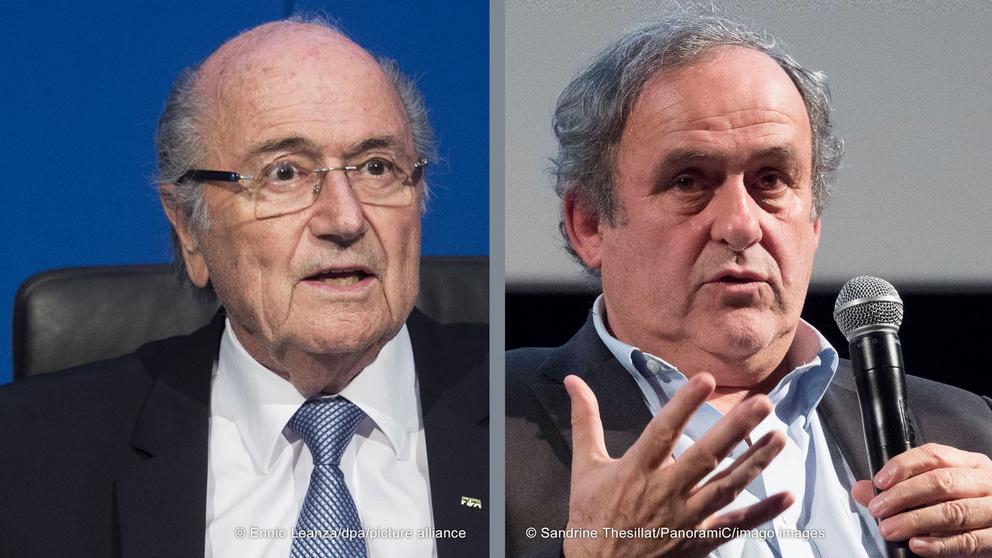 “My fight is a fight against injustice. I won a first game,” said Platini on his acquittal.

The prosecution sought a suspended sentence of one year and eight months for both men. Platini would have also been fined for the original payment plus taxes.

I want to express my happiness for all my loved ones that justice has finally been done after 7 years of lies and manipulation,” added Platini, who had been banned from soccer for an initial eight year period over the alleged impropriety. The time period was later reduced.

The two former football greats claimed no wrongdoing throughout the trial which ran from June 8 to 22.

Why Blatter was accused of paying Platini

Knowledge of the payment came to light after the US Department of Justice launched an investigation into bribery, fraud and money-laundering at FIFA in 2015.

The court alleged Platini “submitted to FIFA in 2011 an allegedly fictitious invoice for a (alleged) debt still existing for his activity as an adviser for FIFA in the years 1998 to 2002”.

Blatter had said that the payment was a “gentlemen’s agreement” when he asked Platini to be his technical advisor in 1998. The payment was not sent until 2011 because FIFA was facing financial difficulties at the time, Blatter claimed.

Prosecutors said that the verbal agreement for Platini’s advisory services was an “invention” and never existed.

Platini claims that the incident was designed to foil his bid to become FIFA president in 2015.