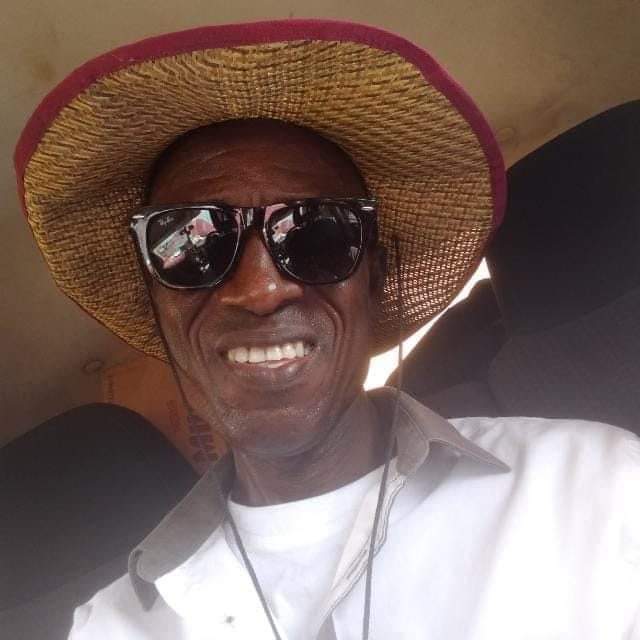 Renowned boxing match maker and trainer, Abdul Rasheed Williams, has taken up a new role as the coach of the female national boxing team.

He will be responsible for training female juvenile and amateur boxers.

Known in boxing circles as Believer, the coach told the Graphic Sports that he was preparing to start non-residential camping with a number of female boxers in Accra who would be taught the rudiments of the sport, rules and regulations of amateur boxing, among other important topics.

Williams revealed that he was handed the job verbally by the president of the Ghana Boxing Federation, Bernard Quartey, to handle the national team but was yet to be notified in writing.

“I have not received a formal notification but the president told me that I should take charge of the female amateur team and would be assisted by Suleimanu Korley,” he told the Graphic Sports in a telephone interview.

Others are Anatu Mohammed of the Army Boxing Club, Nasara Fusiene of the Fits Square Boxing Club, Rahma Ablorh, Trudy Manteaw and Prisilla Toffah, all of the Ghana Army.

After many years training male boxers at the Believers Gym in Accra, handling famous boxers such as Joshua Okine (Bukom Tsatsu), Mohammed Akrong and James Toney, Coach Believer says he is excited about the prospects of grooming female boxers to represent Ghana at future international competitions.

“Female boxing is becoming more interesting than that of their male counterparts; female boxers have learnt the art of boxing and not fighting whereas the males are now fighting more than boxing,” Coach Believer told the Graphic Sports.