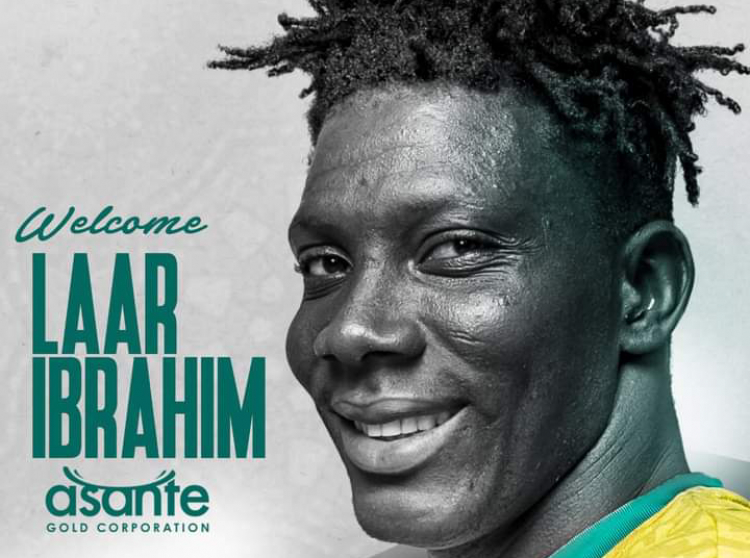 Ghana Premier League outfit Bibiani Goldstars have confirmed the acquisition of Ibrahim Laar on a free transfer in the ongoing transfer window.

The 25-year-old has signed a two-year deal to keep him at the Dun’s Park outfit until the summer of 2024.

He ended stint with relegated Premier League side Techiman Eleven Wonders after the end of the 2021/22 season.

He previously played for Norwegian second-tier side Naestved Boldklub.