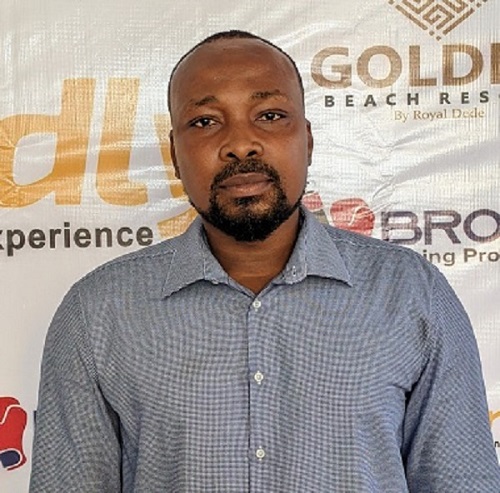 The vice-president of the Ghana Boxing Federation (GBF), Dauda Fuseini, says amateur boxers who missed the Commonwealth Games will have another opportunity to feature in the 2023 African Games and the 2024 Olympics.

He explained that the individual championship, which was used to select boxers for the Black Bombers, was not exclusive to the Commonwealth Games but successive tournaments as well.

Dispelling suggestions that some boxers who won the individual championship were prevented from participating in the just-ended Commonwealth Games, Mr Fuseini revealed that the event was not meant for the Commonwealth Games alone but was rather a national competition to select boxers for the national team.

“It is wrong for people to assume that boxers who won their individual championship weight categories were snubbed for others who were picked for the Commonwealth Games.

“The championship was to select boxers into the national team for the Commonwealth Games. We dwelt on experience and those who have been to such major international competitions before,” he told Graphic Sports in an exclusive telephone interview in Accra last Wednesday.

He praised the Bombers for winning three medals at the Commonwealth Games, comprising two silver and a bronze, despite their poor preparations.

“The boys have truly done well; I’m very impressed with their performance. They performed beyond our expectation because I wasn’t expecting them to do that much,” he noted.

Mr Fuseini revealed that the GBF’s focus would now be shifted to the African Games and the Paris 2024 Olympic Games where he expected more medals from the Black Bombers.

He seized the opportunity to appeal to the state to take boxing seriously by investing more in it to derive the needed benefits.