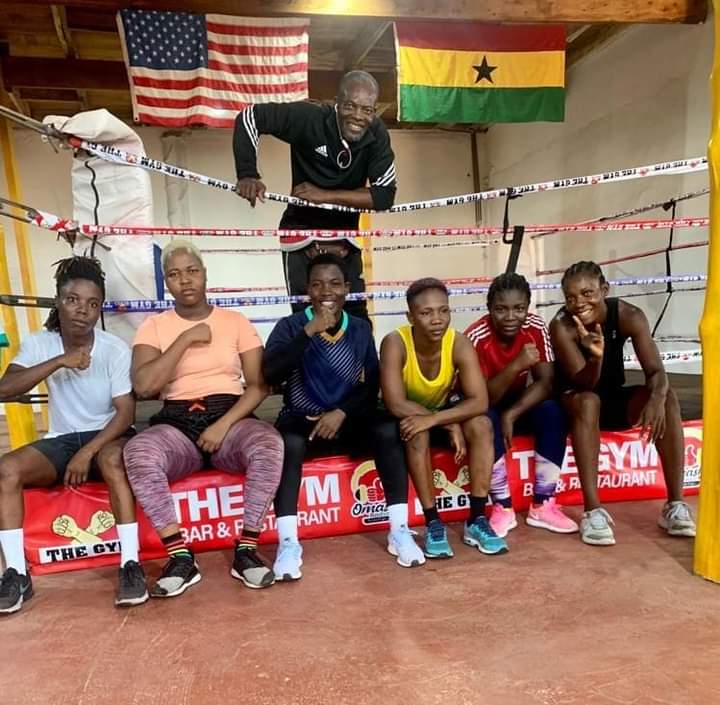 Ghana’s national female boxing team, Black Hitters will next month get the opportunity to fight against some of the best boxers in the world when they compete at the 14th International Silesian Women’s Boxing Championship in Poland.

Hosted by the Polish city of Gliwice September 4 to 11 under IBA rules, over 200 female fighters from across the world will compete in this global competition which has been home to many world and Olympic medallists. The 2022 event will see competition in junior (15-16 years), youth (17-18 years) and elite (19+ years) categories. Organisers also assure that unlike the orthodox knockout format, losers of first fights will get at least one more fight in a b-side competiton to “create an athlete friendly environment, prolong tournament participation and allow athletes do what they train to do – compete.”

Poised to thrive when the 2023 Africa Games rocks Accra next year, the reconstituted female national boxing team are currently undergoing non-residential camping under the tutelage of vastly experienced matchmaker and trainer, Abdul Rasheed Williams AKA Coach Believer with the trip to the European country on the horizon.

This and other initiatives, according to 1st Vice-President of the Ghana Boxing Federation (GBF), Dauda Fuseni are ample demostration that the current administration which is barely eight months into office, are determined to revive amateur boxing in all juvenile, youth and elite levels both male and female in the bid to sweep the medals for Ghana come next year’s Africa Games in Accra.

One of such teams, the Black Rockets (junior male team) are also currently engaged in their own non-residential camping in preparation for the IBA world youth championship in Spain in November, but what is exciting Mr. Fuseni now is the impending trip to Poland by the female team, a first in many years.

“We have for years ignored the females but we are reviving all levels because by the next Olympic and Commonwealth Games, we want to make sure we have many female boxers competing unlike the only one we had in Birmingham, which was even a first,” said Mr. Fuseni.

“We are focused on entrenching boxing’s position as Ghana’s number sport as everybody saw at the 2022 Commonwealth Games. We must make sure Ghana sweeps the medals in boxing, both men and women when we host the Africa Games next year. Competitions like this will give our girls needed exposure and tournament experience,” the GBF capo added.

Also keen on the opportunity is the Black Hitters head trainer, Abdul Rasheed Williams AKA Coach Believer of course who believes this is a good chance to give the girls the needed experience against foreign opposition, which itself is foreign to most of them.

“Fighting against different kind of opponents from different countries will only sharpen and improve their skills, against experienced boxers they will learn how to prepare for anything that happens in the ring those few minutes at major tournaments,” Coach Believer said.

“We are grateful to the GBF executives for their support and we hope it continues so we can recruit more girls to support the current team. The more the boxers, the higher the competiton which can only give us good boxers to make Ghana proud,” he added.