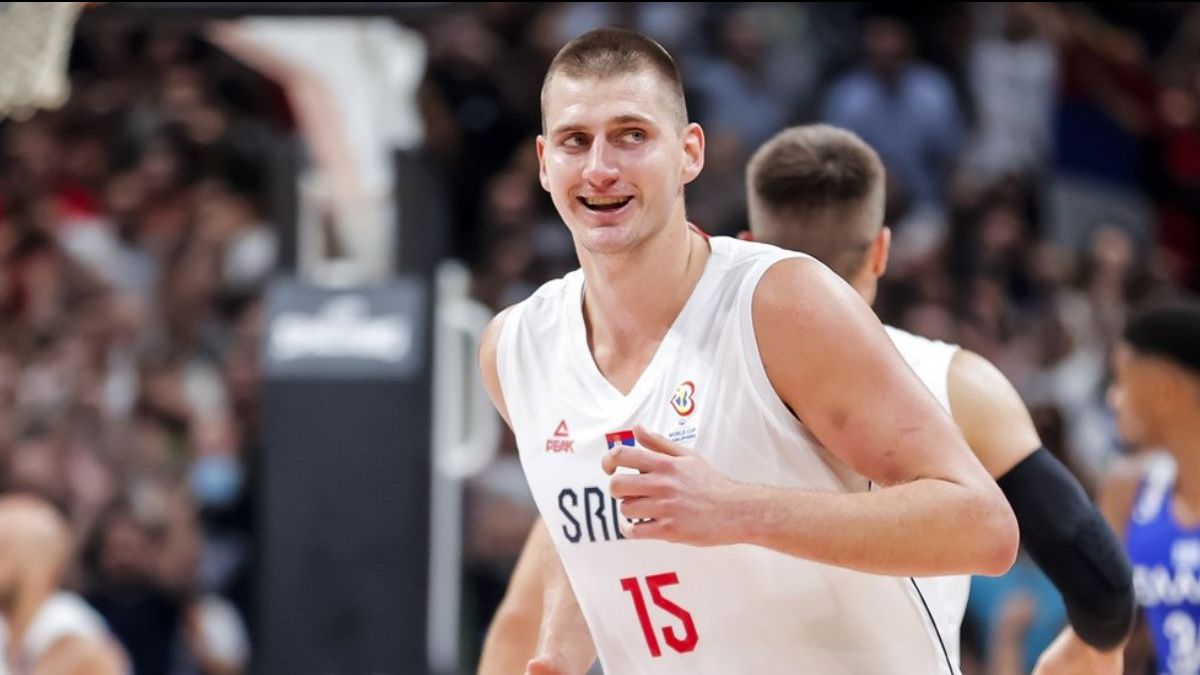 Serbia got their bid to reach next year’s FIBA Basketball World Cup back on track with an important 100-94 overtime triumph against Greece in front of a European Qualifiers record crowd of 19,150.

In a battle of two recent back-to-back NBA MVPs, it was Nikola Jokic who prevailed over Giannis Antetokounmpo as bottom beat top to open up Group I in the Second Round.

The hosts had been ahead for the majority of the contest and moved up by 10 in the fourth before Greece rallied to make it a one-possession game. Serbia made some big shots, but Tyler Dorsey tied the game with a corner triple to force overtime. It was Serbia who made the first move in the extra period and this time, they were able to close it out.

Jokic paced Serbia with 29 points, 8 rebounds and 6 assists in the win, but there was a telling contribution off the bench from Ognjen Jaramaz: 15 points on 6-of-8 shooting including a huge three down the stretch in regulation. It was enough to fend off Giannis’ European Qualifiers record-breaking effort of 40 points along with 8 boards and 5 assists.

Serbia had the lead for 41:23 of an enthralling contest, while Greece were only ahead for just over a minute. The depth for the hosts told with 33 points off the bench as they needed important contributions following an injury to Vasilije Micic, who had started well.

The perfect response from Serbia to the June-July window as they got the all-important win. The Jokic-Giannis battle was epic and attention quickly turns to Sunday’s games with Serbia visiting Turkey with the chance to move into the top three, while Greece return home to take on Belgium.