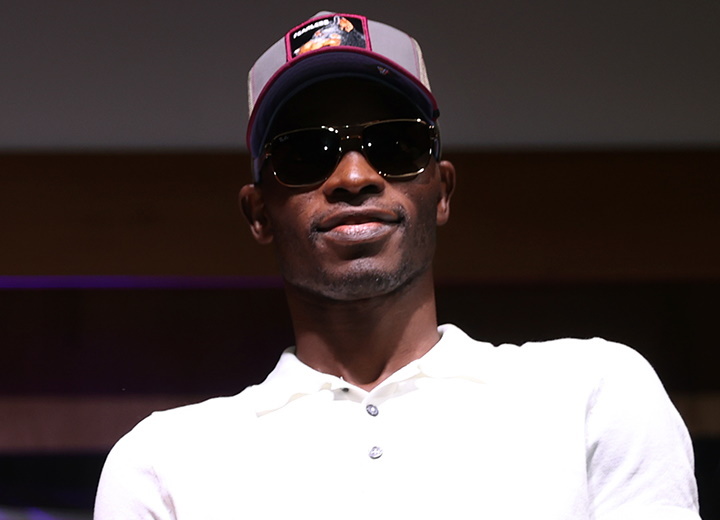 The Ghana Boxing Authority (GBA) Communications Director, Mohammed Amin Lamptey has said that Richard Commey cannot fight under the flag of Ghana in his upcoming bout in the USA due to his suspension.

The GBA have suspended the former IBF lightweight champion following charges of disrespect and misconduct against the GBA.

A release by the GBA stated that his indefinite suspension was effective from Monday, January 17, 2022.

“Your indefinite suspension follows an act of disrespect and misconduct by you Richard Commey in recent times towards the Ghana Boxing Authority in accordance with Article 21 Clause (b) under sanctions in the Rules and Regulations of GBA,” part of the statement read.

GBA Communications Director, Mohammed Amin Lamptey said in an interview on Happy FM the boxer is still under suspension and will not be able to fight in the name of Ghana.

He explained the reasons behind Richard Commey’s ban and why he can’t represent Ghana in this bout.

“There are certain incentives boxers pay the GBA after their abroad. The current GBA President, Abraham Kotei Neequaye realised most of these old boxers do not pay these incentives required of them.

“These incentives collected are used to build and strengthen our boxing infrastructure at the grassroots and also help upcoming boxers. This, however, has been captured in our constitution.

“Richard Commey also refused to pay this incentive which was overlooked by the GBA. So, why then would Commey go and sit somewhere and disrespect the President of the GBA and the entire body?”

Richard Commey will face Jose Pedraza in his next fight  this Saturday, August 27 in Oklahoma, USA.