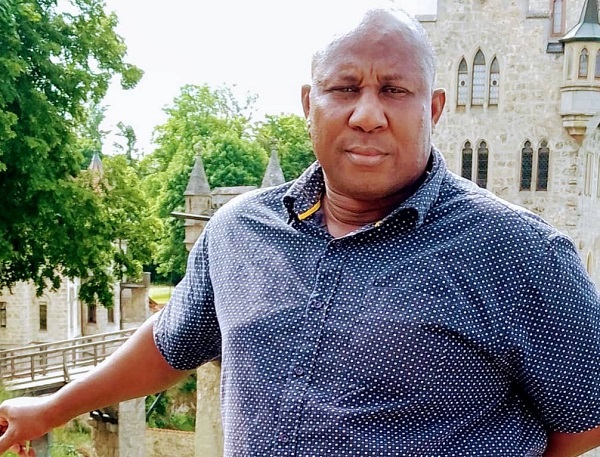 History will be made at the McDan Park at La in Accra this weekend when the Ghana Football Association (GFA) holds the first ever Futsal FA Cup competition in the country.

The three-day competition is to commemorate this year’s Homowo Festival. It will comprise 16 clubs which will battle it out to determine the maiden Futsal (five-a-side soccer) champion.

The FA Cup is to pave the way for the first edition of the Futsal Super League scheduled to kick off at the end of September.

Also present at the meeting were the GFA president, Kurt E.S. Okraku, and his General Secretary, Prosper Harrison Addo.

Mr Addo noted that though there was massive interest in the new sport across the country, the GFA had decided to embark on a pilot league in Accra and roll it out later in the Ashanti Region and the other regions in subsequent seasons.

Mr Okraku also welcomed the clubs who have so far shown interest in futsal competitions and entreated them to co-operate with the FA and the committee to ensure a successful season.

The FA president promised to grace the occasion on the final day of the competition on Sunday.
Futsal was affiliated to the GFA in 2019 and has since generated huge interest among the Ghanaian football fraternity.