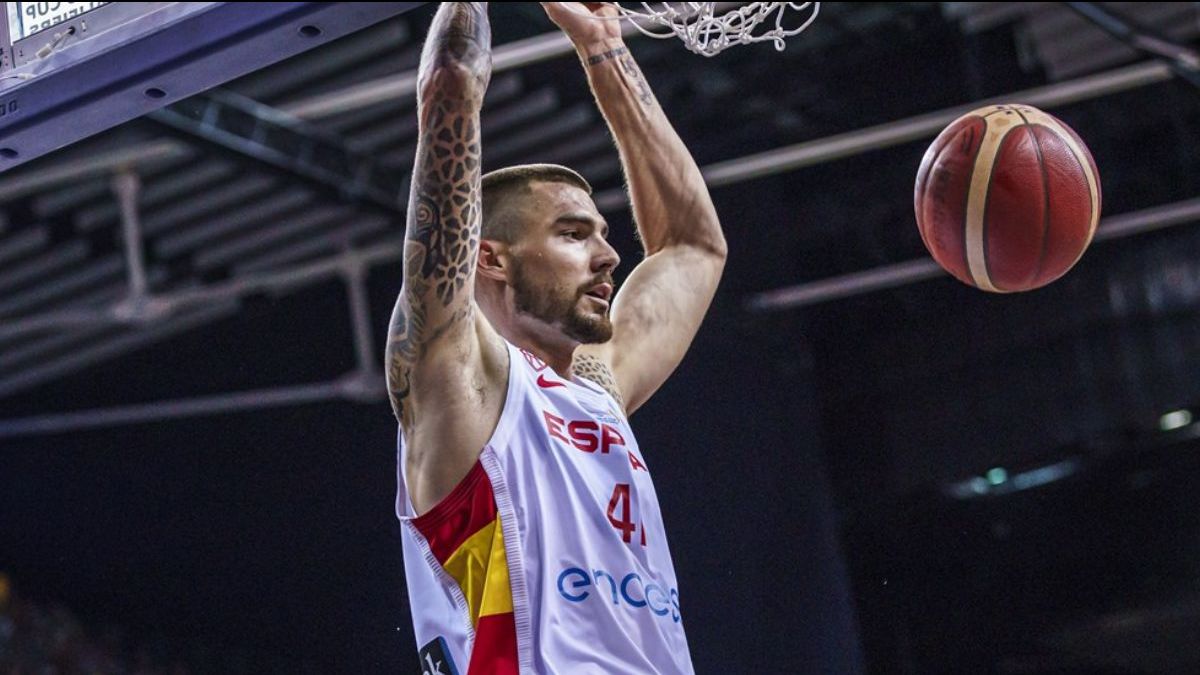 Sergio Scariolo has confirmed his final roster of 12 players that will represent Spain at FIBA EuroBasket 2022 with the tournament underway on Thursday.

Spain have made it onto the podium in each of the last six editions of the tournament in a stretch that includes title wins in 2009, 2011 and 2015.

Willy and Juancho Hernangomez are part of the roster tasked with continuing the tradition of success for Spain with rising star Usman Garuba another to make his EuroBasket debut at the age of 20.

There is experience in the shape of veteran guard Rudy Fernandez, while Lorenzo Brown is a newcomer to the national team this summer. Joel Parra and Jaime Pradilla are the younger options in the frontcourt with a new-look Spain from past major tournaments.

Spain start against Bulgaria in Tbilisi on Thursday with further games coming against Turkey, Montenegro, Belgium and the Group A hosts, Georgia.