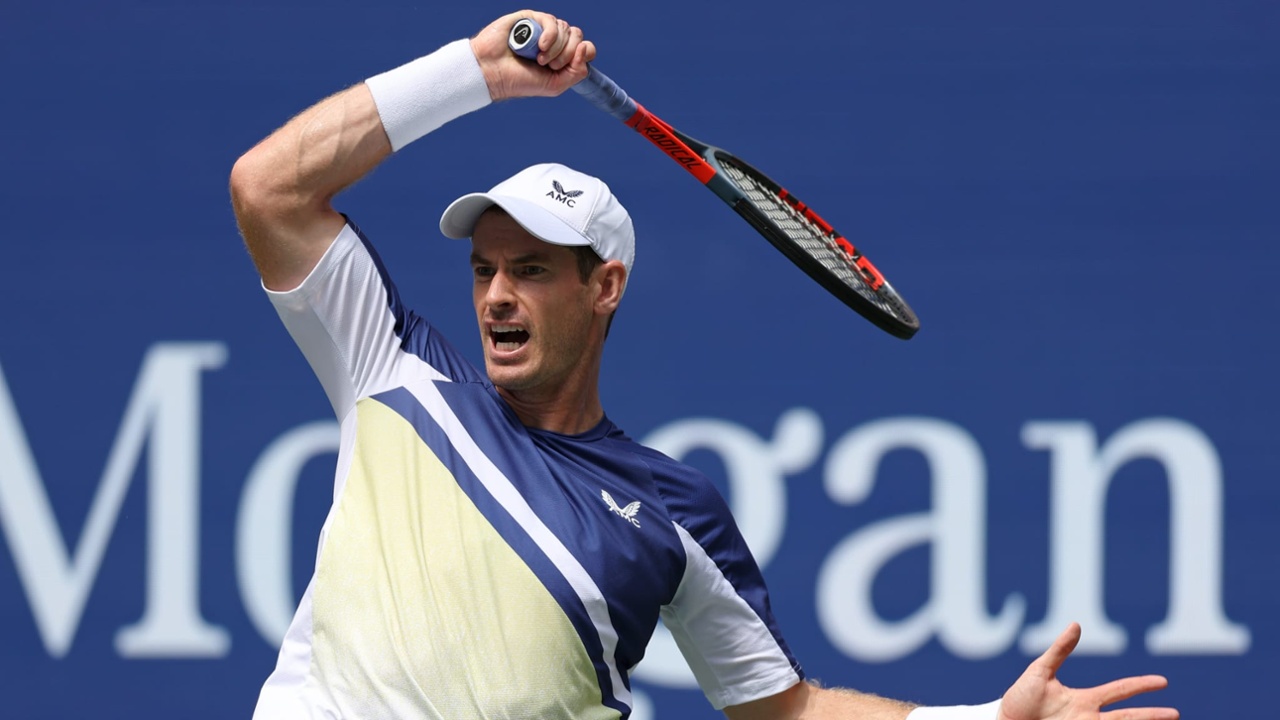 WHAT HAPPENED: Andy Murray has not reached the second week of a major since the summer of 2017, but after two eye-catching matches at Flushing Meadows, the 2012 US Open champion is looking like a threat to do just that.

“Physically this is the best I’ve felt in the last few years,” Murray said. “My movement is by far the best it’s been in a long time. That’s always been a really important part of my game and nowadays, especially with a lot of the guys now hitting huge balls—you need to defend well.

“I feel like I’m doing that just now. I’m getting closer to where I want to be and hopefully I can have a deep run here.”

A lot has changed since Murray last graced Round 3 at the Open in 2016. Then 29 years old, the British legend was in the midst of his greatest season, one in which he amassed 78 wins, nine titles (including his second at Wimbledon) and a career-best 24-match winning streak that eventually saw him crowned as the first British No.1 in the Open Era.

The aftermath was not so dreamy, however.

Murray would struggle with injuries and eventually go under the knife for multiple hip surgeries in 2018 and 2019.

Three years after the second surgery—a well-documented hip “resurfacing” that was filmed in harrowing detail for an Amazon Prime documentary—the Scot is a true inspiration on tour as he rebuilds his ranking and doggedly seeks a return to form.

Will he ever hit the high notes the way he did a decade ago in New York, as he claimed his maiden Grand Slam title by defeating Novak Djokovic? The jury is out. But after tactfully motoring past Nava on Day 3 he is decidedly in the mix, with a chance to crack a well-earned late-career milestone.

WHAT IT MEANS: Murray’s two victories leave him in perfect shape to take on a challenging third-round match in New York, where he will face 13th-seeded Matteo Berrettini, a winner over French lucky loser Hugo Grenier.

The World No. 51 has spent less than six hours on court through two rounds, and he finished his victory over the American in cruise control.

That’s brilliant news for Murray, who has far too often been goaded into taxing five-setters at the majors in the past few years. Even when he has come through epic tilts he has been left with very little energy to sustain his push into the next rounds.

Murray’s brevity could be a difference-maker this year, and so could his confidence, which will no doubt be bolstered by his stellar performance on Wednesday.

Murray survived an 84-minute opening set with the 2019 Boys’ Singles runner-up, the longest set of the tournament thus far, and completely turned the match on its ear from there.

He won 14 of 16 points at the net and did not drop serve in sets two, three and four.