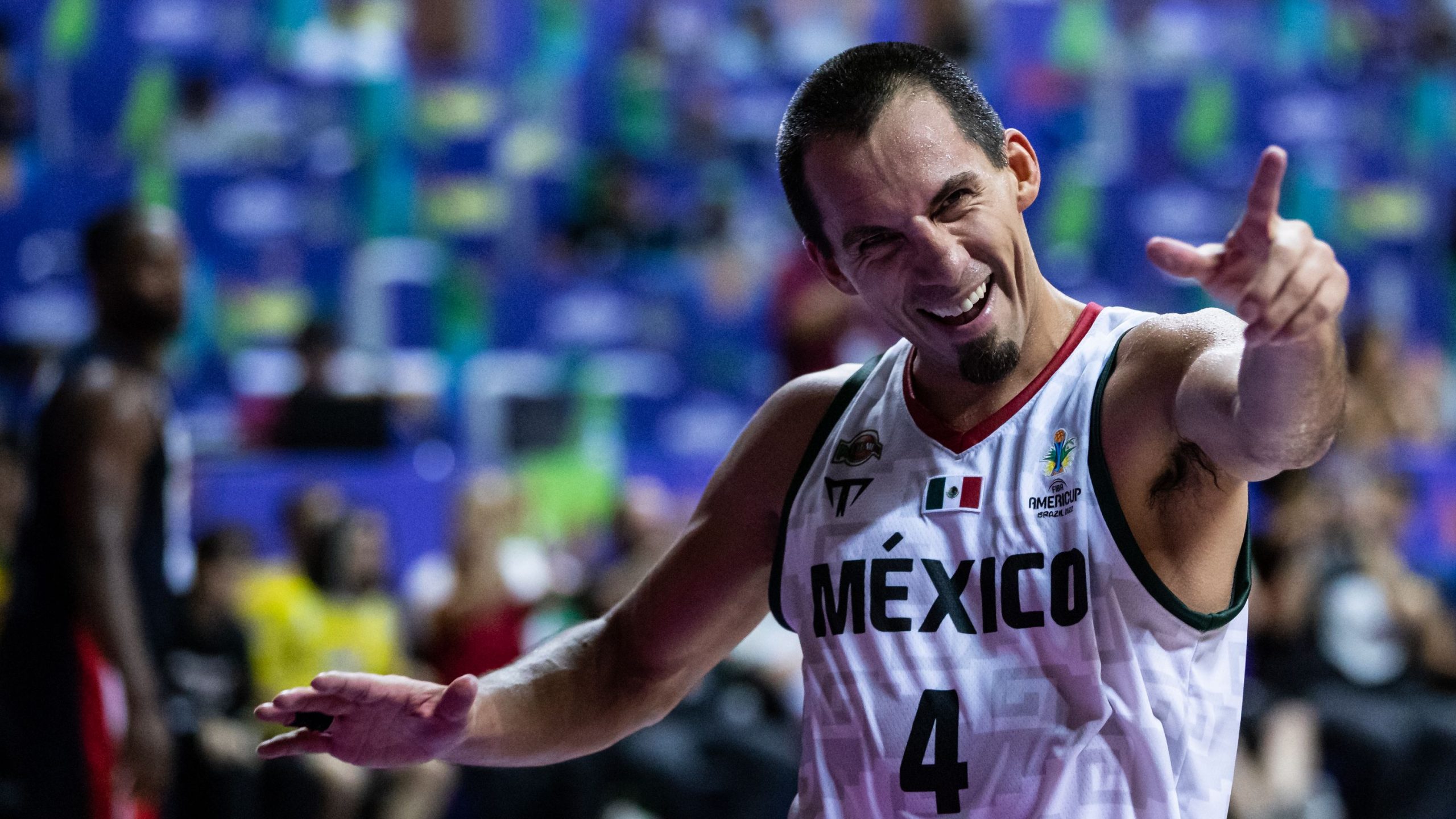 The win was Mexico’s first-ever against USA at the AmeriCup. It was an even first quarter with both teams trading blows, and that continued in the second quarter with no team leading by more than six points. Mexico contained USA in the first half, and they led 36-35 at halftime.

Mexico outscored USA 20-13 in the third quarter and opened up a 56-48 lead heading to the final quarter, but USA erased their deficit and started the fourth quarter on a 10-2 run to get themselves back into the game.

After being tied at 58, Mexico regained the lead and stayed the course, never letting USA get into a rhythm or grab the lead for the rest of the game.

Point guard and floor general Paul Stoll led Mexico with 15 points, 5 rebounds, 9 assists and 4 steals, while Fabian Jaimes recorded a double-double with 13 points and 10 rebounds. Mexico scored 44 points in the paint with Jaimes and Daniel Amigo (13 points) combining to score most of those points around the basket. All nine players who played tonight for Mexico got into the scoring column.

USA struggled to get shots to fall from three-point, as they only connected on 8-of-30 attempts. They were led by veteran Jeremy Pargo (14 points) and Norris Cole (11 points) as the only two players to score double figures for USA.

“I want to say congratulations to my players. They did a great job in there. They followed the gameplan to perfection tonight. We’re very happy, we’re going to enjoy this win against the number one in the world.” – Omar Quintero, Mexico head coach.