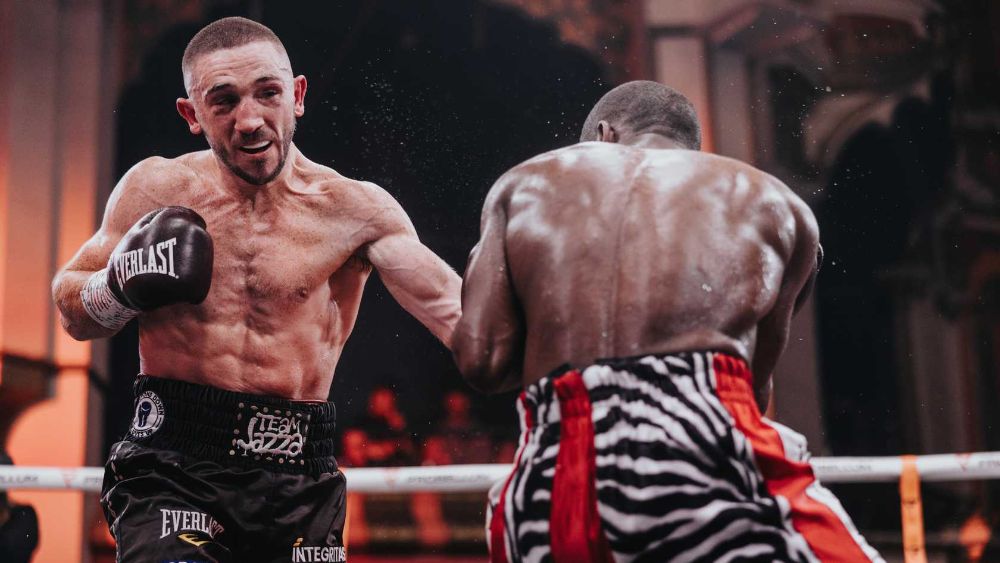 Dickens, who has beaten Wood as both an amateur and professional, doubts the Nottingham man is mentally strong enough to accept a third fight between the pair but has urged his rival to “put up or shut up” having not fought since March.

“Three months ago, I went back to Ireland to start training for Leigh Wood, but we didn’t hear back, and I found out through social media that he was fighting someone else,” Dickens revealed to Probellum.com.

“Put up or shut up. Stop telling people you’re doing this and doing that because you’re not. He won the world title, so give him his props.   I was proud of him that night, he did really well, but he’s blagging it right now. If he wants to come here, to Liverpool, and try and blag it, he won’t get away with it.”

Dickens had twice before failed in world title attempts but on an emotional night, in front of his home fans, he got the better of the dangerous Dlamini, to win via a unanimous decision with the ringside judges.

And no sooner was the IBO belt fitted around his waist, then Jazza set his sights on Wood.

“We’ve got history, we’ve fought twice before and that seems to be the common-sense fight to make,” he said.