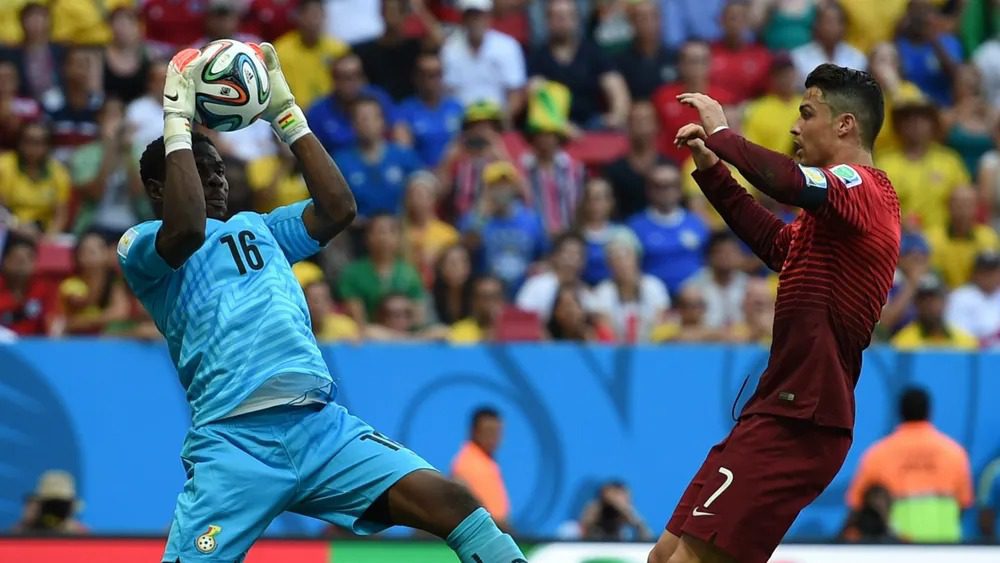 Former Ghana international, Abdul Fatau Dauda has disclosed that he achieved his dream when he played at the 2014 FIFA World Cup.

“Playing at the World Cup which is the biggest football event on earth was my biggest achievement with the national team because sometimes it happens once in a lifetime of a player,” Fatau Dauda shared.

He further shared that his biggest achievement at the club level was when he won the Ghana Premier League title with Ashanti Gold SC.

“My biggest feat at club level was with Ashgold where I won no silverware in my 11-year stay but returned after my stint in South Africa with Orlando Pirates to grab the title in 2015,” the retired goalkeeper said.

Currently, Abdul Fatau Dauda is with Right to Dream Academy as a goalkeeper’s coach.

He has decided to help train young goalkeepers to become great national assets in the future.