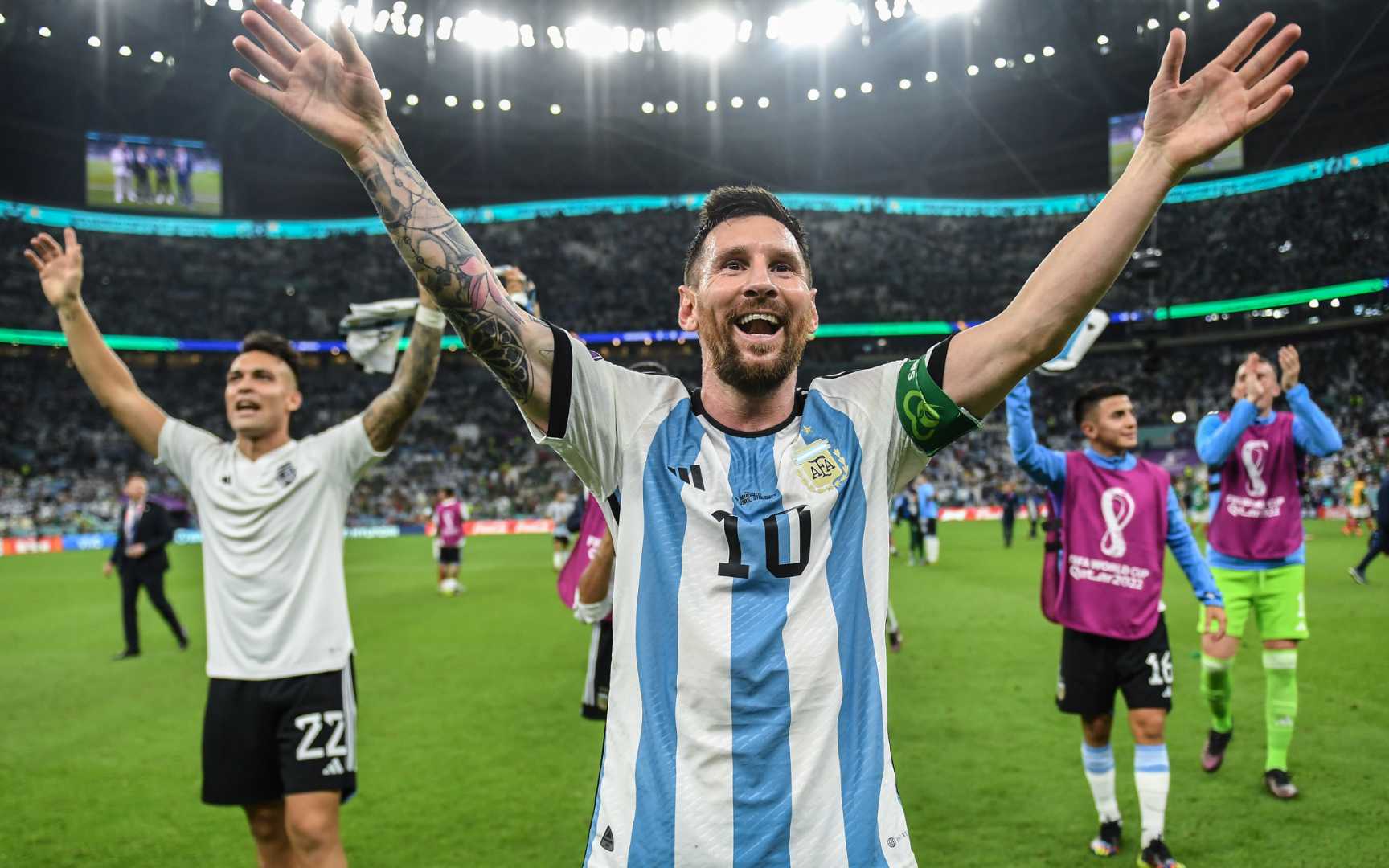 Lionel Scaloni cries on the bench. Pablo Aimar can’t stop sobbing. Lionel Messi rubs his eyes while trying to spot his family in the stands. Rodrigo De Paul covers his face to hide his emotions. It’s not football. It’s not soccer. For Argentina, this World Cup is something else. It’s drama.

The albiceleste team knew they were on the brink of catastrophe, after starting on the wrong foot with Saudi Arabia. It was Lionel Messi, after 70 minutes of a hard-fought and poorly played game, who came to salvage the campaign and restart the dream.

Beating Mexico 2-0 was not just a victory, but a massive relief. The pressure was simply too much. Nobody could have thought that the second match of the group stage could have meant that much.

“It’s difficult to explain how we feel football. For us, regrettably, this is not just a football match. Everything is all or nothing, kill or die, and if it wasn’t like that, these players would perform much better,” admitted manager Scaloni after the game.

“This jersey is heavier than others, our fans are magnificent, we thank them a lot, but that’s the way it is. My brother had to go to the countryside to isolate and couldn’t even listen to the game. It’s just the way it is, that pressure is there unfortunately” he added.

Guided by former Argentina manager Gerardo Martino, Mexico proposed a 5-3-2 with few spaces and lots of interruptions to disrupt Argentina’s nerves and leave Messi without options. It worked until Andres Guardado had to be substituted and stamina started to fade. Lionel Scaloni had completely reshuffled the team with five changes –four in defensive positions— but the inclusion of Guido Rodriguez almost as a third centre-back did not work as expected. In the second half he sent in Enzo Fernandez, the 21-year-old who scored a stunning curled shot and buried Mexico’s chances of coming back. Fernandez, a revelation for Benfica in the Champions League, will likely be in the starting XI next Wednesday.

Now, Argentina depends entirely on Argentina. If they beat Poland, they will probably qualify as top of the group. A draw would force them to depend on Mexico-Saudi Arabia. If they lose, they are out. “We put ourselves in this awkward position with two distractions in the first game. Now we know that every game will be a final. And today we played as one,” admitted captain Lionel Messi.

As the famous tango Naranjo en Flor claims, “first you have to know how to suffer. Then love, then part. And finally go on without a thought”. Argentina are learning how to suffer. Their challenge is to play by instinct, without thinking. In any case, the love story is still alive and so are their chances.