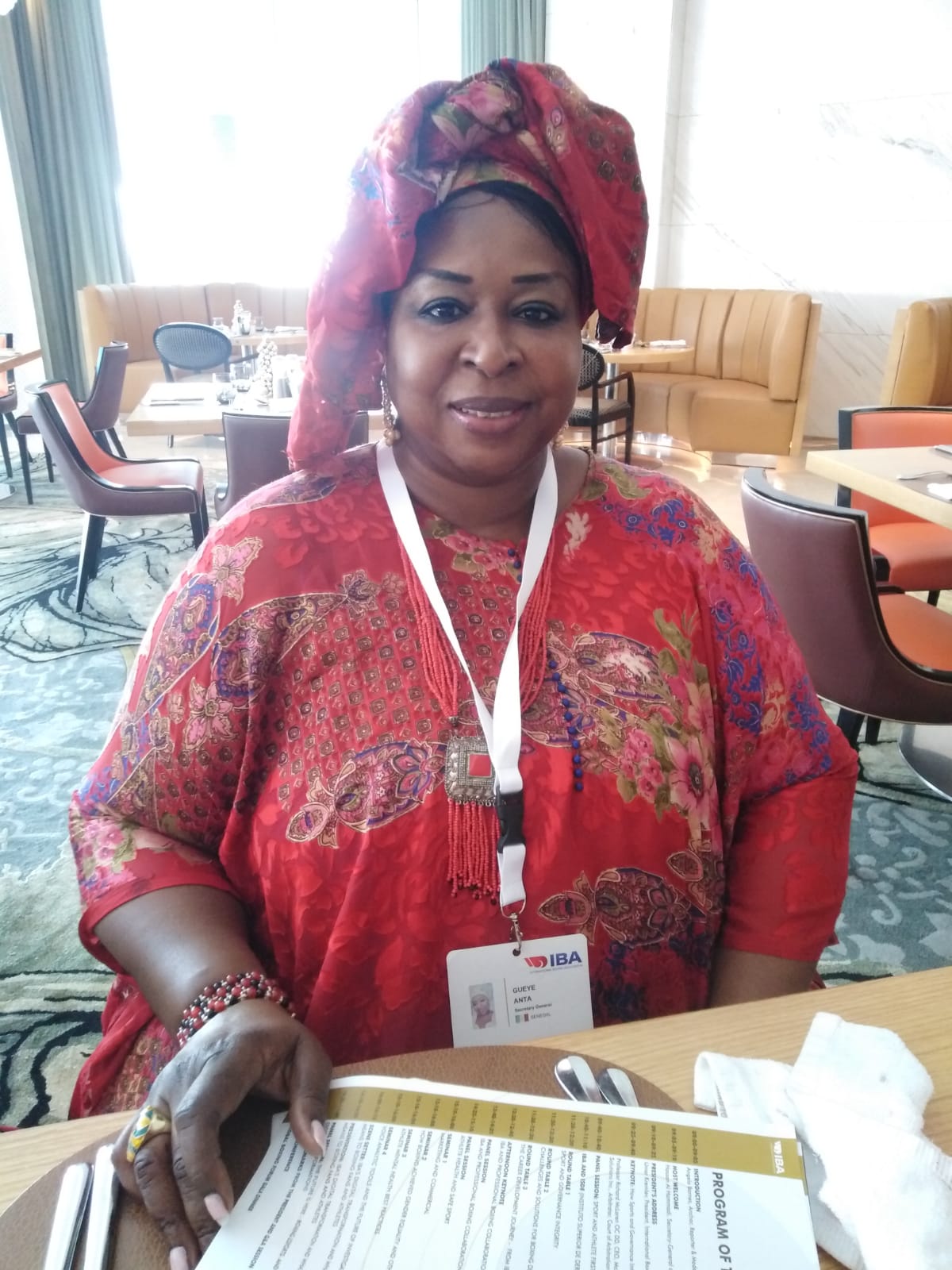 Next year’s Africa Zone Two Boxing championships will be staged in Dakar, Senegal, the secretary-general of the zone, Anta Gueye (pictured) announced today.

Gueye, who is also a member of Africa Boxing Confederation (AFBC) Board of Directors, said she expects a full house in the Dakar tournament to be held in March. It will coincide with a 1-Star certification course for coaches, referees and judges.

“We have already informed the relevant people at IBA to provide us with the instructors and the Senegalese federation will finance the course,” said Gueye who is the secretary-general of Senegal Boxing Federation.

The new president, who took over from Senegal’s Amadou Lamine Ndiaye in October this year, has extended Gueye’s term in office for the next four years.

Gueye’s involvement with boxing started in July 2020 when she was elected secretary-general of Senegal Boxing Federation. She has studied sports management and holds a diploma from the International Olympic Committee.

In addition to boxing, Gueye is also holder of 4th dan black belt in taekwondo and the first female Senegalese national and international referee in taekwondo.