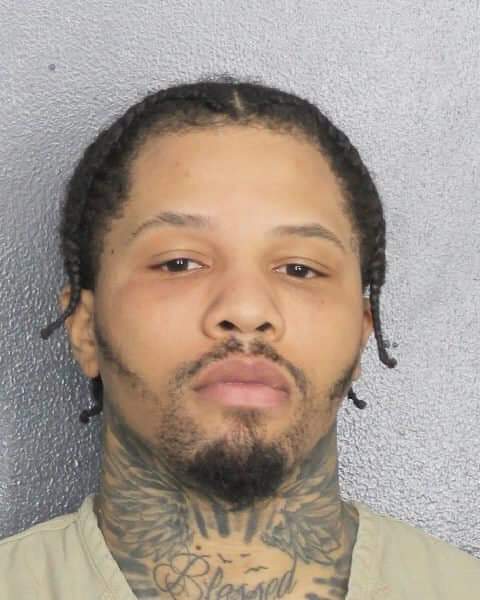 Boxing world champ Gervonta “Tank” Davis was arrested on a domestic violence charge in Florida Tuesday, according to jail records.

The 28-year-old boxing star was booked into Broward County jail on the battery charge, records show.

Details of the arrest and alleged domestic violence incident were not immediately available.

avis has prior domestic violence arrest. In 2020, he was captured on video forcefully grabbing his ex-girlfriend — and the mother of his child — by the throat at a charity basketball game at the University of Miami.

Davis surrendered to police days after the video circulated on Twitter and was charged with simple battery domestic violence.

The victim suffered injuries to her lip and jaw, according to the arrest report at the time.

Davis is set to fight against Hector Luis Garcia in Washington, DC on Jan. 7. It’s unclear if his Tuesday arrest will affect the match.

The Baltimore native has held multiple world championship titles in three weight classes — including the WBA lightweight title since 2019.

He remains undefeated more than nine years into his professional boxing career with 27 wins and zero losses.