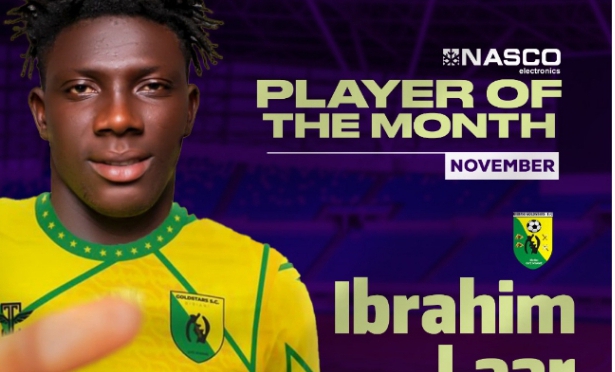 The player is set to receive a 40-inch NASCO Television set from Electroland Ghana Limited.