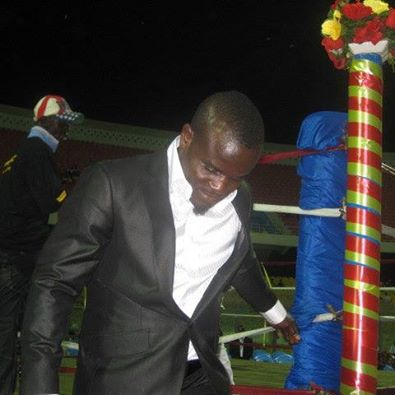 Canelo Alvarez’s return to HBO was put on hold when his planned Dec. 6 fight against Joshua Clottey in Houston was canceled Monday so that Alvarez can take care of a lingering left ankle problem.

Golden Boy president Oscar De La Hoya told Yahoo Sports that the injury is one Alvarez had prior to his July 12 victory over Erislandy Lara in Las Vegas. De La Hoya said it is unlikely the Clottey fight will be rescheduled.

Peter Nelson of HBO Sports said the pay-cable network is discussing plans for a reconfigured card on Dec. 6 with Golden Boy.

There has been talk that Alvarez will face WBC middleweight champion Miguel Cotto in May. De La Hoya wouldn’t mention Cotto by name but said Alvarez is eyeing a mega-fight in the spring.

“He’d rather take care of it now because 2015 is going to be a huge year for him,” De La Hoya said. “I believe Canelo is going straight to a major fight next year and so he wants to get this taken care of and put it behind him.”

De La Hoya said Alvarez aggravated the injury during workout. He called it a strain, but said Alvarez would be taken to a specialist to determine the extent of the damage.

“It bothers him so much when he runs, or when he’s up on his toes and hitting the bag,” De La Hoya said. “I think it’s like a muscle strain in his ankle, is what you might call it. It’s nothing serious, but the pain is serious enough now that he didn’t want to go through with a training camp and then this fight. He wanted to get it fixed.

“He went through the Lara fight with it and he didn’t want to go through that again. He knows 2015 is going to be a huge year and he told me he wanted to be in tip-top shape.”