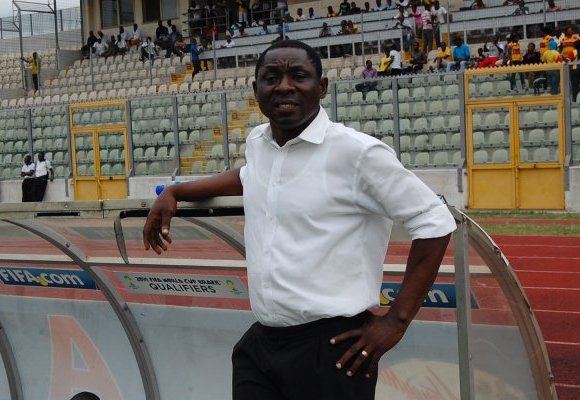 The 50-year-old outspoken coach has been without a job since his contract with the Phobians was terminated last November.

“Duncan is the head coach of Olympics and his assistant is Kassim Mingo,” Board member of Great Olympics, Oluboye Commodore, told Accra-based radio station Peace FM.

“He signed for two seasons. There was a memorandum of understanding. He brought us the full contract terms and we went through, after which he accepted to work with us, so he is our coach.”

However, a section of fans of the wonder club have reportedly protested against coach David Duncan over his new squad policy.

Reports suggests that Duncan described 24 players as not meeting his standards.

He also had a brief stint in South Africa’s Premier Soccer League with Free State Stars.

Great Olympics returned to the elite league after four years in the second tier league.